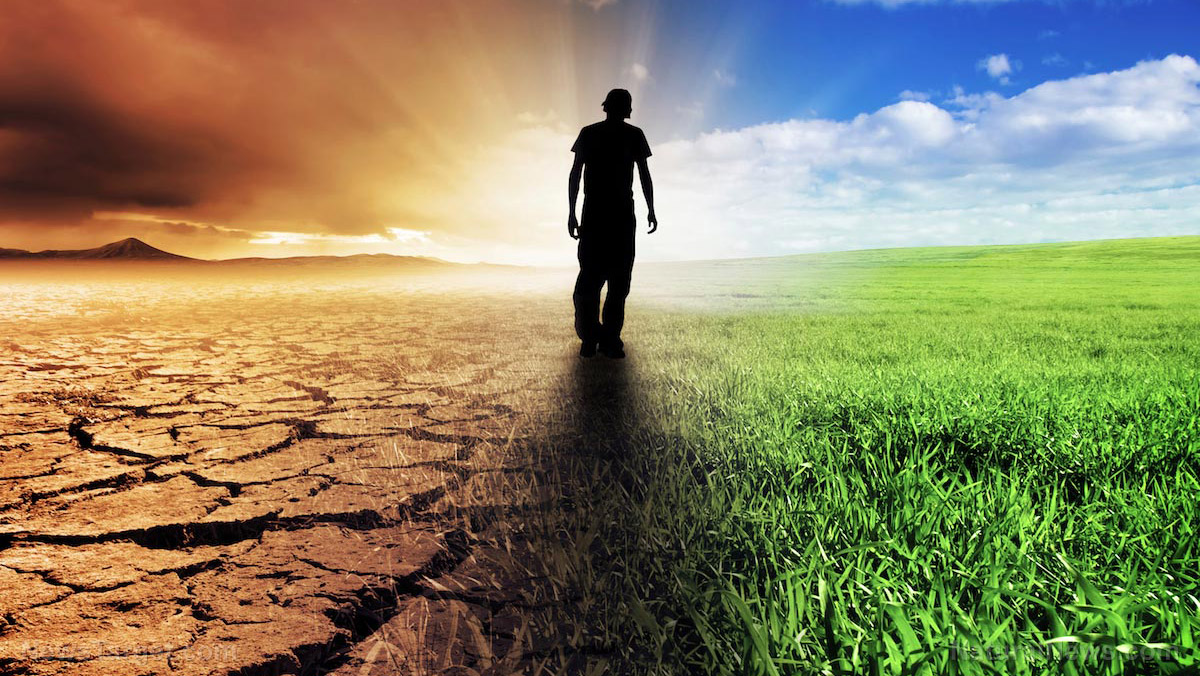 I was about to put together a list of predictions for 2021, which is of course an extremely dangerous business given the uncertainties stemming from 2020. But I came across a list of predictions by James Howard Kunstler, one of the best thinkers and authors of our modern era, although certainly not a fan of Trump. Kunstler is well known as an expert in energy economics, among other topics.

Once I read Kunstler’s predictions, I realized that if I wrote my own predictions, people would assume I was plagiarizing his. Yes, they’re that similar.

So here, I’m going to simply reprint his predictions for 2021, with a few notations and comments following.

My comments and additions

There’s no question in my mind that China and the Fauci fraud branch of the vaccine deep state are going to release covid-21, a new variant of the coronavirus, then use it to try to scare the world into buying another $100 billion worth of vaccines to cover that. This scam will continue through covid-22, covid-23, etc., until people finally put a stop to it. The entire thing is a massive pandemic / vaccine / bioweapons business model for corporations and depopulation eugenicists. Every last one of the people complicit in this scam should be arrested, prosecuted for crimes against humanity and put to death.

As far as Bitcoin goes, although there will be price corrections, I see cryptos doing really well as the fiat currencies head toward collapse due to endless money printing. Bitcoin at $100K (USD) isn’t out of the question, but then again the dollar will be increasingly worthless anyway, so describing Bitcoin’s value in terms of dollars is a pointless exercise.

I also see a revolt against corrupt governors and their weaponized lockdowns. I wouldn’t even be surprised if an angry mob somewhere seizes and arrests a rogue governor or two. Although I don’t condone violence, isn’t it also an act of terrorism when a corrupt governor destroys the livelihoods of millions of people, based on nothing but false fear and junk science hype? When governments become terrorists, the people have the right to stop that terrorism. Stopping a lawless, criminal government by force is not itself a lawless act. It is an act to restore the rule of law. And if SCOTUS won’t stop the lawlessness, corruption and fraud, then the Constitution and the Bill of Rights quite poignantly place the responsibility for resolving the situation on the shoulders of We the People.

Another prediction: Businesses that try to enforce vaccine mandates will suffer and die. There will be mass protests and boycotts of any business — a grocery store, airline, mall, etc. — that tries to enforce the globalist vaccine agenda. Most people already know vaccines are potentially dangerous, and the people who strongly believe in vaccines are going to be killed by them or made infertile, meaning the natural selection process at work here will remove people from the gene pool who are stupid enough to believe vaccines are safe and effective. (They won’t be missed.)

In 2021, I also see a major backlash against corporations and their appeasement of communist China. A day of reckoning is coming for Coca-Cola, Nike, Wal-Mart, the NBA and all the other evil, twisted, anti-American corporations that are selling out humanity to the communist Chinese. It’s not just enough to boycott these corporations; their CEOs need to be arrested, charged with treason and publicly executed if found guilty of collaborating with the CCP. And the American people have come to this realization as well.

Most elements of the attempted “global reset” are going to fail. The effort to force everybody into a globalist digital currency system, for example, will be widely rejected. People will turn to their own local money systems if needed, and I strongly suspect many cities and states may roll out their own paper currencies for local exchange. After all, if liberals can declare their own “sanctuary cities” over immigration laws, why can’t states like Texas declare themselves to be “fiscal sanctuary states” where the money supply is owned by the People rather than the criminal pedophile bankster crooks?

I’m very concerned about China attacking Taiwan in 2021 or 2022. With Trump becoming President for a second term, China will shift into desperate ploys and will try to take down all U.S. allies around the world, including pressuring Iran to attack Israel.

2021 is going to see the accelerated collapse of universities, which are nothing more than libtard-terrorism indoctrination centers anyway. They teach nothing but violence, rage and stupidity. Similarly, professional sports operations like the NBA and NFL will teeter toward total collapse. Who needs to watch a bunch of woketard corporations denouncing White people as evil, when it’s White people who are the majority of their supposed audience?

Finally, 2021 will be the year of engineered global famine as the food supply is deliberately wrecked in order to plunge more human beings into starvation and systems of government control.

In summary, 2021 is going to be the year of revolution: Many current systems will be brought down, and new systems based on higher levels of freedom and decentralization will take their place. It’s going to be a wild year, and there’s no doubt it will be even more disruptive than 2020. So buckle up. It’s going to get interesting from here forward.