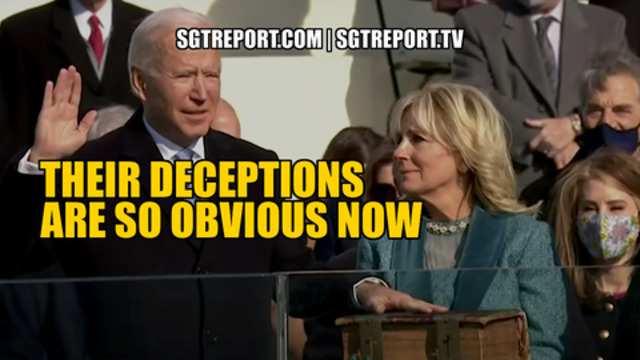 Josh from the Flat Earth Brothers channel joins me to discuss the phony President and many other obvious deceptions. The good news is, their spells are being broken, and now people can see the evil for what it is.

We under God’s timetable. He doesn’t like this person in office. They are scared and it’s very fake news. Trump let the usher go on the day of the inauguration.

Las Vegas will not pay out on the election bets until march 5th WHY?? if biden won they would be paying out right???Plus Just think about it if all the Patriots would rise up against this illegal election what would happen?Biden would have to Declare martial law, wouldn’t that would put the military in charge?then they can arrest all the Deep State criminals that caused the unrest by their rigging the election including all their other crimes and Trump wouldn’t be the one who called for it it would be Biden that called for his own demise!