See, originally, we were told that only those who were sick should wear masks. Then, around the end of May, we were told that we should all wear masks to keep from getting Bat Soup Virus. We can all see how that’s worked out with all the exploding cases. But, of course, Someone Else has to be blamed

Jayapal tests positive for COVID-19, criticizes some Republicans for ‘cruelly’ not wearing masks 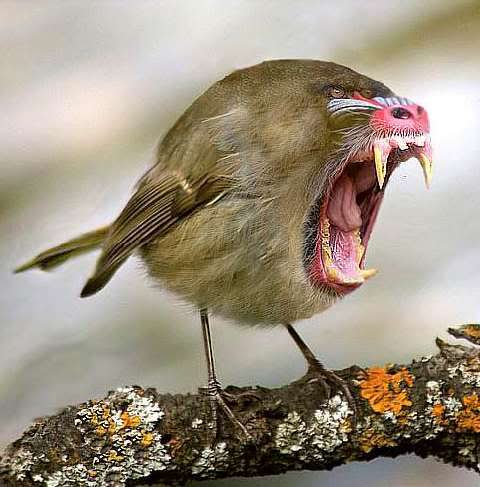 Rep. Pramila Jayapal, D-Wash., took to Twitter early Tuesday to announce that she has been diagnosed with COVID-19, and excoriated several Republicans locked down with her during last week’s riot at the Capitol who did not wear masks.

Jayapal posted that she was “locked down in a secured room at the Capitol where several Republicans not only cruelly refused to wear a mask but recklessly mocked colleagues and staff who offered them one.”

Her office issued a statement that said some members and staff were informed by Dr. Brian Monahan, the attending physician of the U.S. Congress, that those secured in that particular room had been exposed to “another occupant with coronavirus infection.” She said they had been in the room for “multiple hours.”

She said there were over 100 people in the room and believes it was a “superspreader event.”

First off, neither she nor her office specifically point at any Republican, so, sounds just like over the top unhinged Blamestorming, along with failing to take responsibility. Nor do they say that the person who had the COVID infection was a Republican and refused to wear a mask. Second, if she was wearing a mask then it wouldn’t matter if others weren’t, right? Isn’t that what we were told? That wearing a mask Is The Way? That wearing one can keep us from getting it?  That’s what we’ve been told since the CDC updated their guidance.

I just received a positive COVID-19 test result after being locked down in a secured room at the Capitol where several Republicans not only cruelly refused to wear a mask but recklessly mocked colleagues and staff who offered them one.https://t.co/wVmgroKsdf

From her little whine

If you’re wearing a mask, then you don’t have to worry. That’s what we were told.