I still maintain that fossil fuels companies should refuse to provide their products and services to those who sue them, as well as make big deals. Joe is unhappy with fossil fuels over ‘climate change’? Fine. No fossil fuels sales to the Marines and Air Force out of Andrews AFB. No sales for Joe’s limo.

The one question about climate change only the courts can answer 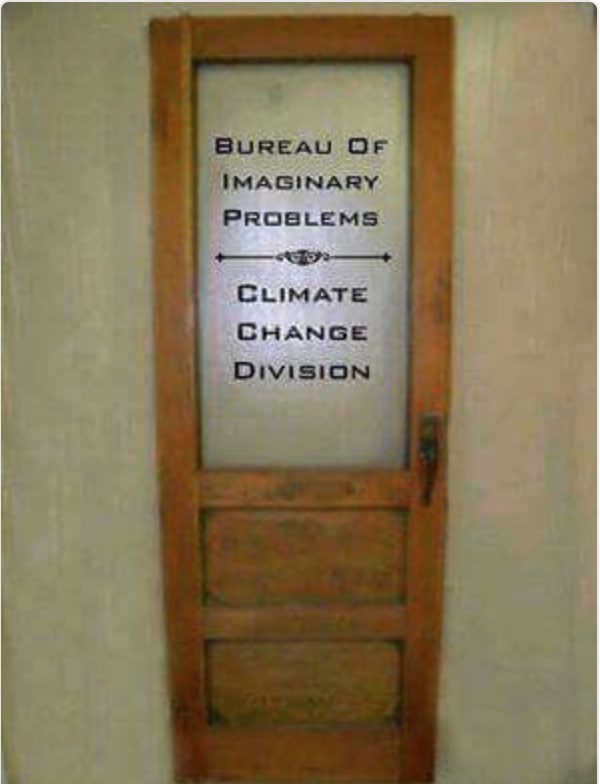 President Biden has taken important steps to put the United States on the path to addressing our escalating climate crisis. In his first week on the job, Biden rejoined the Paris climate agreement, canceled the Keystone XL pipeline and announced a new ban on oil and gas drilling on public lands.

But when it comes to the immense, billion-dollar costs that climate change will continue to force on American communities, there is one question that executive orders and much-anticipated legislation from Congress is poorly positioned to answer: Who should pay for it all: taxpayers or the polluters who knowingly caused the crisis?

How about “no one”? The Constitution provides no answers, and without duly passed legislation, what would the courts be ruling on? It isn’t within their power to essentially make up law. Not that they sorta haven’t already. But, Warmists think they have the way

From tobacco and opioids to asbestos and lead paint, matters of justice and liability for harms caused by products sold to the public have and always will be decided by the courts. Climate change is no different. Global warming is a problem largely caused by one single industry: fossil fuels. Major oil and gas companies spent decades lying to the public about the catastrophic damage they knew their products would cause, and they are now rightfully facing a flood of climate liability lawsuits in courts that seek to hold them accountable for their lies and the cost of ensuing climate damage from flooding, wildfires, sea-level rise, heat waves and more severe storms.

If someone continues to smoke even knowing the dangers, that’s on them. If people continue to use fossil fuels even though they screech in Cult that they’re killing the Earth, well, let them pay. Because they obviously aren’t too concerned if they refuse to give up their own use, right?

Lawsuits seeking damages from climate polluters are not about solving climate change. They are about survival and justice. That’s why President Biden, while promising to work with Congress to transition the U.S. to a clean energy economy, has separately pledged that his Department of Justice will “strategically support ongoing plaintiff-driven climate litigation against polluters.” Each branch of government has a role to play. While it’s important that Biden and Congress do their job to advance climate policy, it’s just as important for the courts to do theirs: hold the multibillion-dollar fossil fuel industry accountable for paying to clean up its own mess.

So, this is a shakedown? Good to know.