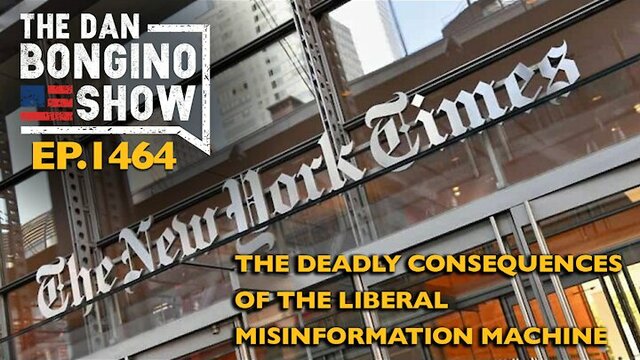 Dan your missing out the biggest and best Heavenly story ever. Trump will be returning as our President again soon. Dear Patriots. Many are missing out on the GOD inspired awesome plan to save the world from the satanic deep state cabal. LOOK UP Jaun O Savin. Who I believe is or was part of the Q team. He said almost 5 years ago that you couldn’t fix DC that it was to corrupt. That you would have to build a fence around it and cut it off. Then start over new some were else. Look around. What do you think is happening. Things are going as planned. Many are mistakenly talking about somone else’s interpretation of Q. They obviously haven’t actually studied Q post. Examples like when Q told us how John MCSTAIN was tribunaled and sentenced to death for being the deep state leader of Isis and Alkita. He didn’t have brain cancer. Q posted John McStain would die on 30 days. John died in exactly 30 days to the minute. That is an execution. He made a deal for an honorable funeral to spill the beans. Notice how wrinkled the flag was for his coffin. That’s for traitors. Next was H. W. Bush. Same and same wrinkled flag. Plus in the programs certain families got a special note. Clintons, Obamas, Channys, Bush’s, Gores, Biden’s, and amazingly the Penses. They all turned pale when they read the notes. We just found out recently what the note said. “They know everything” signed H.W. Bush. So many proofs and yet some are foolish enough to say Q is a larp or psyop 😂. No real Patriot would waste any energy attacking Q other than on some minor point of view. Those attacking are the real enemy. The Satanic deep state pedo cabal. And there trolls are here to cause fighting, fear and doubt . Be it Politics, Race, Religion or even about Q. Don’t drop down to their level. Thats what the want. It is there most power to trap you into the low level reality they want us in. Please Patriot stick together. Dissagree politely and with facts not insults. And ignore those who do. And 🙏 pray to GOD for help. I personally think GOD, Trump, Q, Patriots, the Military, and the Alliance are defeating the deep state. GOD WINS. [show less]