First, let me get this out of the way so I’m not tempted to post yet another piece about climate cultists blaming snow and ice and cold on Other People driving fossil fueled vehicles 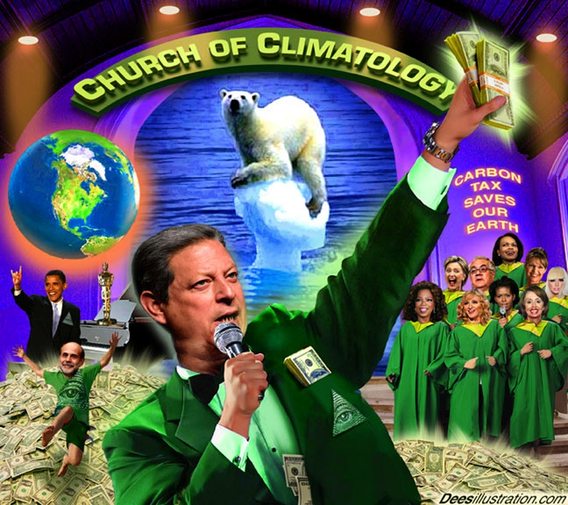 Facebook announced Thursday it will now debunk common myths about climate change, further leaning into the “arbiter of truth” role that the company once renounced.

The social media giant said it is adding a section to its climate change information hub that will features facts with accurate information about misconceptions and falsehoods. This will include the fact that polar bear populations are declining because of global warming, as well as the fact that too much carbon dioxide in the atmosphere harms plant life.

The company said it plans to rely on experts from George Mason University, the Yale Program on Climate Change Communication and the University of Cambridge to identify and debunk climate change myths.

Facebook has introduced these information hubs and relied on them as a key part of its tactic to combat the widespread problem of misinformation on its services. It’s a stark turnaround from CEO Mark Zuckerberg’s statement last May, when he defended unfettered speech from politicians on the platform and said he did not think “Facebook or internet platforms in general should be arbiters of truth.”

Additionally, the company said it will now expand this hub to users in Belgium, Brazil, Canada, India, Indonesia, Ireland, Mexico, the Netherlands, Nigeria, Spain, South Africa and Taiwan. The feature has been available in the U.S., U.K., France and Germany.

Hmm, wouldn’t that make Facebook a publisher rather than just a platform, which means they are legally responsible for content of what people post. Also, what’s the “carbon footprint” of Facebook and their operations? How much “carbon” is put out by people using Facebook? What about all the ads that pop up for fossil fueled vehicle companies, fossil fueled flights and vacations, restaurants that offer Evil meat, and more? Will Facebook no longer accept ads?

We all know that the climate information hub will be one side cult propaganda. I recommend that it offer ways for climate cultists to reduce their own carbon footprint, like giving up their use of fossil fueled travel, meat, taking short showers, hand washing and line drying their clothes, and sending 20% of their net income to The Government.

What’s in this for Facebook? As they say, follow the money. How much money will they make off of pushing this scam?