“No one does [play fair] if they think they can get away with it.” – Cheshire Cat, Alice in Wonderland 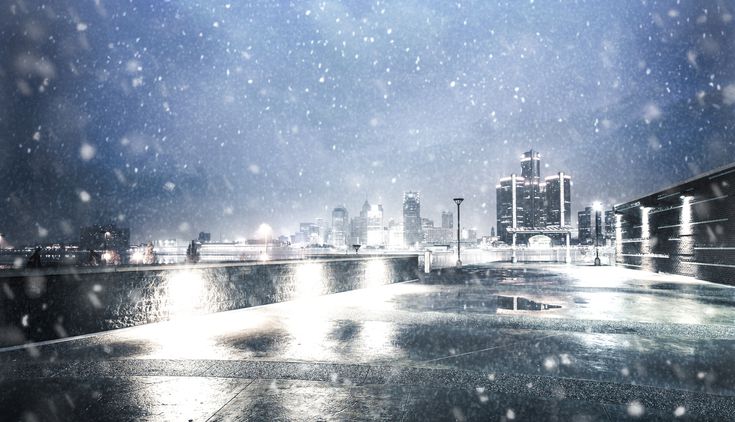 Snow along the Detroit Riverfront, Renaissance Center and TCF Center in background

And in other news from Detroit…after posting video of Election Night Fraud in Detroit it looks like Jim Hoft has been permanently banned from the Tweety Bird:

“Civic integrity policy” – really? Now we know they’re just making it up as they go along.

“Rule Forty-two. All persons more than a mile high to leave the court.”
Everybody looked at Alice.
“I’m not a mile high,” said Alice.
“You are,” said the King.
“Nearly two miles high,” added the Queen.
“Well, I sha’n’t go, at any rate,” said Alice; “besides, that’s not a regular rule: you invented it just now.”
“It’s the oldest rule in the book,” said the King.
“Then it ought to be Number One,” said Alice.  - Lewis Carroll, Alice’s Adventures in Wonderland

Would somebody just slap a mask on that old Cheshire Cat

and his little Mad Hatter accomplice

and stick them in a box somewhere.

perhaps they could be transmogrified into something more useful.