Let’s blame guns and raaaaacism, because this is really about using data for something else 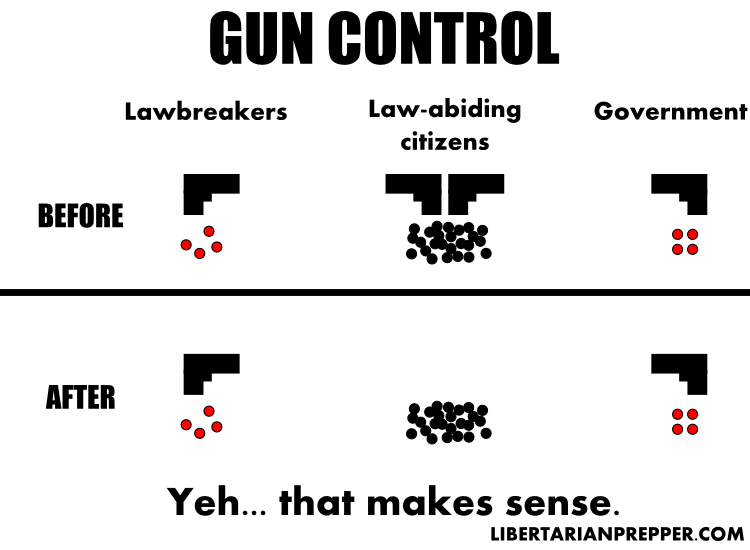 Young Black men and teens made up more than a third of firearm homicide victims in the USA in 2019, one of several disparities revealed in a review of gun mortality data released Tuesday by the Centers for Disease Control and Prevention.

The analysis, titled “A Public Health Crisis in the Making,” found that although Black men and boys ages 15 to 34 make up just 2% of the nation’s population, they were among 37% of gun homicides that year.

Black women and girls are also at higher risk. Black females had the highest risk of being killed by a firearm than females of any other race or ethnicity, and they were four times more likely to be victims than white females.

“Gun violence has for the longest time been a public health crisis in the Black community,” said epidemiologist Ed Clark of Florida A&M University’s Institute of Public Health.

So, let’s blame guns. That makes sense. Perhaps they should study exactly why blacks are much more likely to shoot people, especially other blacks. The gun doesn’t simply put itself in their hands and make them pull the trigger.

The gun violence expert said a “holistic approach” is needed to reduce gun fatalities and injuries.

Perhaps we should be looking at the conditions for black who predominately live in cities run by Democrats. When you see that 8 were shot in Chicago Wednesday, one fatally, you start looking up the victims and realize that the majority are black, and, when they catch the perps (which is rare, because no one will snitch), they usually turn out to be black. So, why such a disparity? Why do blacks turn to guns for violence so much more?

“Despite the limitations, gun death data are the most reliable type of gun violence data currently available – but gun deaths are only the tip of the iceberg of gun violence. Many more people are shot and survive their injuries, are shot at but not hit, or witness gun violence,” the analysis reads. “Many experience gun violence in other ways, by living in impacted communities, losing loved ones to gun violence, or being threatened with a gun.”

Still blaming the gun. This type of study really doesn’t care at all about why blacks are so prone to picking up a gun and shooting each other, it’s to be used to gun grab. From law abiding people. Which leaves the criminals with their illegally possessed firearms still with those firearms. And still shooting each other. Because Democrats are racists. Why do you think they want so many abortion providers in black areas in Democratic Party run cities?