The lyrics say it all.

With gratitude to the writer, Kelley Mooney, for these special Easter lyrics (see below.)

Also included below is Kelley Mooney’s performing her lyrical adaptation of Leonard Cohen’s Hallelujah which she wrote in 2006.  Her performance at a small gathering is also inspirational.

A crown of thorns placed on His head
He knew that He would soon be dead
He said did you forget me Father did you?
They nailed Him to a wooden cross
Soon all the world would feel the loss
Of Christ the King before His Hallelujah

Took from his head the thorny crown
And wrapped him in a linen gown
And laid him down to rest inside the tomb
The holes in his hands, his feet and side
Now in our hearts we know he died
To save us from ourselves oh hallelujah 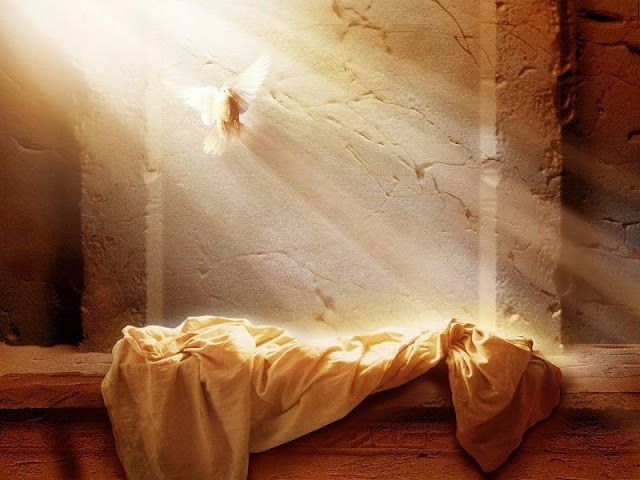