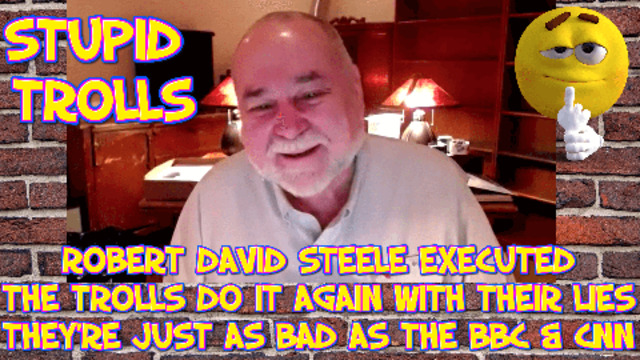 (NaturalNews) Online “trolling,” a practice that often involves individuals or even government entities hiding behind the veil of online anonymity for the purpose of harassing, intimidating, bullying and/or threatening others, could become a whole lot more difficult. British news source, The Guardian, reports that a court ruling is forcing social media empire Facebook to reveal the identities of trolls who recently targeted a Brighton mother with a series of abusive and highly-inappropriate messages.

Nicola Brookes reportedly began receiving “vicious and depraved” messages on Facebook after she posted an innocent comment in support of former X Factor contestant Frankie Cocozza. Not long after she posted the comment, Nicola says unidentified individuals set up a face Facebook profile and began falsely labeling the mother a pedophile and a drug dealer, presumably in an attempt to intimidate and harass her for no specific reason.

Nicola was so disgusted by the sheer vileness of the messages she received that she decided to take the case to court in an attempt to force Facebook to reveal these trolls’ true identities. And in the first-known case of its kind, the justice system sided with the request on May 30, 2012, indicating that Facebook should indeed reveal more information about the trolls’ identities.

“I want them exposed,” said Nicola, whose case elicited what is known as the Norwich Pharmacal order. This order, which was established in 2009, allows a plaintiff to gather and use pertinent information from a third party in a case, even if that party is not named in the case. That third party, in this case, is Facebook.

“They exposed me and they invaded my life. I didn’t ask for it. They wanted a reaction from me and now they have got it.”

Is problem of ‘cyberbullying’ being used to eliminate online privacy rights?

Though the case is U.K.-based, it could set a new precedent for other countries like the U.S. to mimic. “Cyberbullying,” as it is often called, can have potentially very serious consequences, sometimes resulting in physical harm to individuals, and even murder or suicide in some cases. For this reason, many are now advocating for more regulations concerning online identification.

In specific cases such as Nicola’s, revealing the identities of individuals suspected of harassment, or worse, is reasonable. But pushing for things like mandatory online identification protocols, which is where the argument is very clearly headed, is an entirely different ballgame as far as individual privacy rights are concerned.

Back in October, four members of the New York State Senate actually proposed eliminating online free speech rights in order to address the problem of cyberbullying. Even though much of the behavior outlined in their report, entitled Cyberbullying: A Report on Bullying in a Digital Age, is already considered a crime whether committed online or offline, these senators proposed simply scrapping the U.S. Constitution to “protect the children” (https://www.naturalnews.com/033846_Free_Speech_censorship.html).

Nicola’s lawyers, according to The Guardian, admit that legislation is already in place to address crimes involving online harassment. And yet, they too have suggested draconian measures such as having Facebook charge all registered users a small fee “so they are easier to identify in the event of a legal order.”

Though somewhat different from trolling, true cyberbullying is already outlawed in 14 states, according to the Cyberbullying Research Center. Six other states have pending proposals to add cyberbullying to their existing bullying laws.