Just another measure to handcuff the police from going after criminals 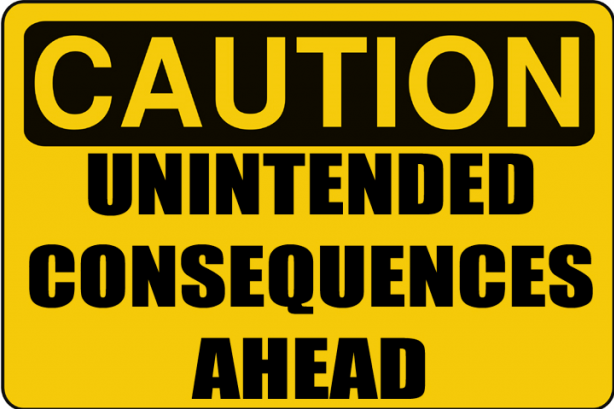 “No one should die as the result of a foot chase,” Chicago Mayor Lori Lightfoot (D) said on Tuesday while announcing her consideration of a new policy requiring officers to obtain permission from supervisors before pursuing a suspect on foot.

Rewriting police policy on all foot chases has now become a hot topic at City Hall. Alderman Brian Hopkins says an official in the mayor’s office told him officers could soon be required prior to a foot chase to do what is now required before a vehicle chase: getting permission from higher ups.

“Of course that raises obvious problems,” Hopkins said. “In the time it would take to do that, the person you’re supposed to be chasing is actually long gone. The point would be moot then.”

Chicago Alderman Brian Hopkins and Lightfoot both acknowledged that such a policy change would incentivize suspected criminals to flee law enforcement on foot.

The New York Post noted, “Hopkins acknowledged the most obvious criticism that such a policy would likely attract: that a suspect on foot could be long gone in the time it would take an officer to get the required approval.”

Hopkins said, “We’re seeing more vehicles flee from police officers because word has gotten out that they’re probably not going to get permission to chase you,” he said.

That last refers to the Chicago policy requiring supervisor permission for a vehicle chase, which is never given, and, now, rarely asked for. If they do the same for foot chases, officers won’t bother asking for permission, because, first, they’ll most likely not get it, and second, by the time they ask and get an answer the criminal is already gone. Criminals will love this policy. And crime will climb even higher in the already high crime city of Chicago, which is actually not as bad as you think, because property crime isn’t as bad as you would think. Portland, Oregon, is actually worse. Expect Chicago to see a huge spike in property crime from this policy change.

Lightfoot’s announcement came days after the release of video capturing the police killing of 13-year-old Adam Toledo on March 29. Toledo was shot and killed by a Chicago police officer following a foot pursuit.

Yes, it was apparently bad to be chasing Adam when he’s out at 230am on a Monday morning, hanging with a 21 year old who’s a known associate of the Latin Kings, shooting off guns, then running.