High pressure will remain in control of the weather pattern today, leading to continued warm and dry conditions. A cold front will cross from the west Thursday evening, increasing our chances for showers and thunderstorms before stalling just to our south and creating a favorable environment for continued active weather Friday and Saturday. A dry pattern sets back in on Sunday, and persists through the beginning of next week. 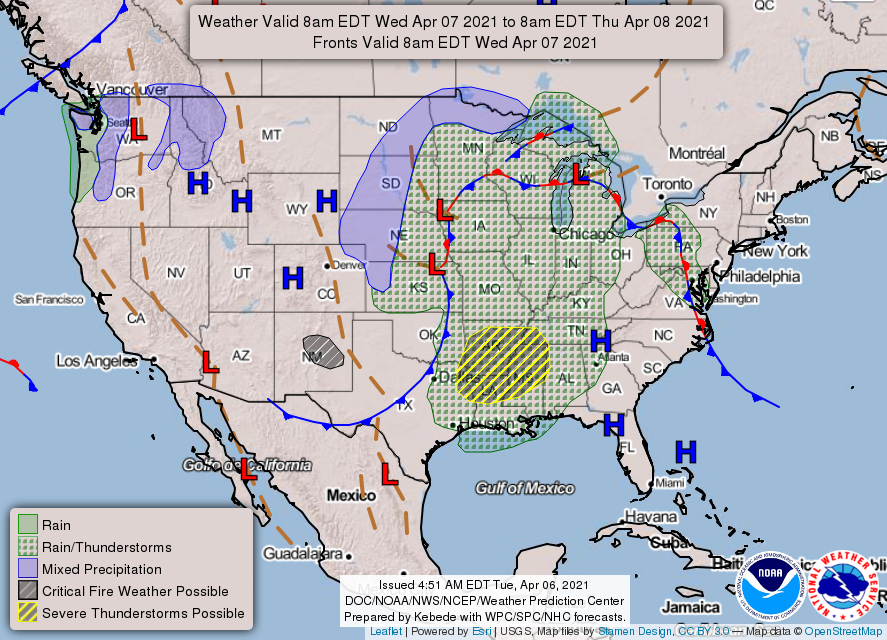 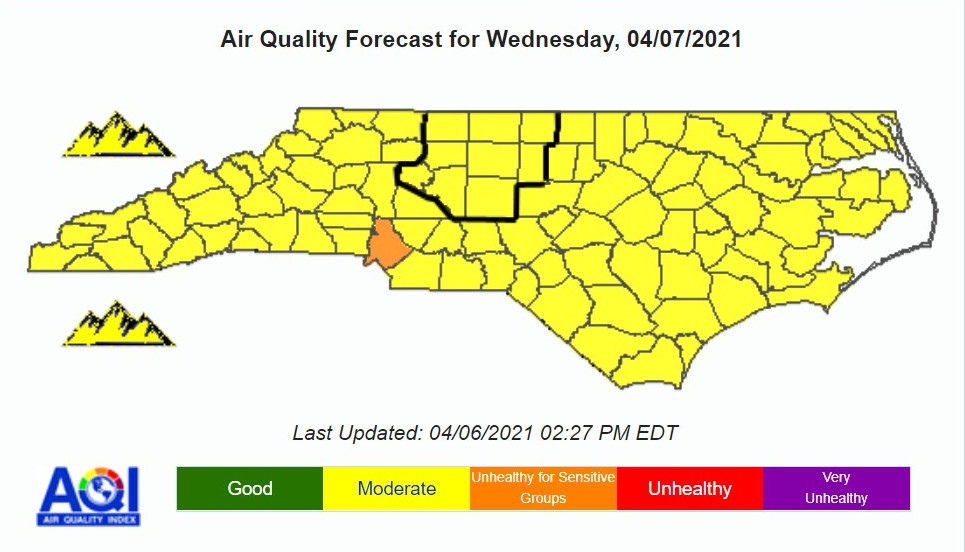 April 5 is the 95th day of the year in the Gregorian calendar. 270 days remain until the end of the year. Historical Events