Elise Stefanik may be a squishy NY Republican, but, I’d rather have her and her focus on pumping up and supporting Republicans and working to get Republicans elected, rather than Cheney who’s more focused on Orange Man Bad and giving ammunition to Democrats

Liz Cheney says she regrets voting for Trump in 2020 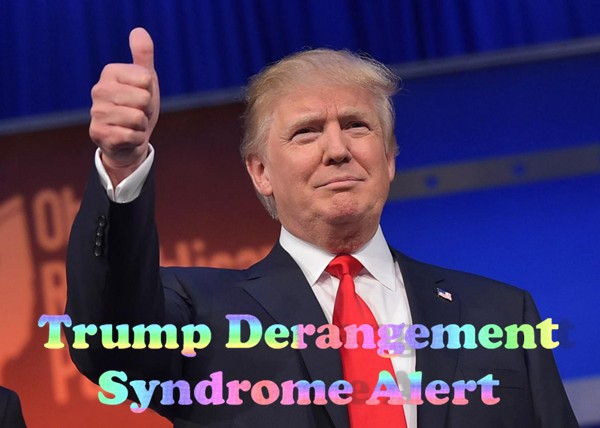 Rep. Liz Cheney on Friday said she regretted voting for former President Donald Trump in the 2020 election given his efforts to overturn his defeat and sow doubt in the integrity of the process.

“I was never going to support Joe Biden and I do regret the vote,” Cheney told ABC News Chief Washington Correspondent Jonathan Karl. “It was a vote based on policy, based on substance and in terms of the kinds of policies he put forward that were good for the country. But I think it’s fair to say that I regret the vote.”

Cheney, R-Wyo., also blasted House Republicans for elevating Rep. Elise Stefanik of New York to replace her in party leadership, calling it “dangerous” to promote yet another leader who has promoted former President Trump’s falsehoods about the 2020 election.

“What does it say about the party choosing somebody to replace you, who was effectively chosen by Donald Trump and saying what he’s been saying – those very lies you were talking about?” Karl asked Cheney in the interview, which will air in full on “This Week” on Sunday.

“I think it’s dangerous. I think that we have to recognize how quickly things can unravel,” Cheney told Karl. “We have to recognize what it means for the nation to have a former president who has not conceded and who continues to suggest that our electoral system cannot function, cannot do the will of the people.”

So, let me get this straight: Trump was great on Republican/Conservative policy, on the policy substance, and the policies he proposed, but, mean tweets? So she goes on ABC, the enemy of Republicans, to whine and essentially give Democrats a helping hand? And whine about Stefanik on supporting Trump, who had those policies Cheney supported? Liz didn’t attack Elise over actual policy, just over TDS.

And Cheney has been a big distraction, because she was more invested in Orange Man Bad than going after Biden

Joe Biden has proven an elusive target for Republicans. With the Cheney fight over, their focus is back on the president

Shortly after meeting at the White House on Wednesday, House Republican leader Kevin McCarthy signaled a renewed effort with an aggressive fundraising text targeting his host, the president.

“I just met with Corrupt Joe Biden and he’s STILL planning to push his radical Socialist agenda onto the American people,” the text said.

McCarthy and other Republicans have said intraparty squabbles, including the drama surrounding Rep. Liz Cheney, distracted them from presenting a unified front against Biden and his big spending plans.

Now, with Cheney expelled from Republican congressional leadership, the GOP and its allies are renewing attacks on Biden on issues such as immigration, taxing the wealthy, foreign policy, and the ability of a 78-year-old man to handle the political world’s toughest jobs.

She was an unneeded distraction. She was not helping in doing her job. If you’ve ever listed to the old Bob and Tom Show, they had a skit called “you’re not helping the show.” Cheney was not helping.

Hopefully that will embed correctly, won’t know till this posts.