Today is Memorial Day, a day when we honor men and women fallen in the service of their country.

Back when America was more of a piece, such a day was universal because of what it meant. Oddly enough, the holiday itself started from division after the Civil War, a conflict over 600,000 Americans never returned from.

Southern women, putting flowers on the graves of their fallen also decided to decorate the graves of the fallen Union soldiers as well, and the custom spread across the Mason-Dixon line. From such a great,painful division came unity.

In America today, we are now in the midst of another great division. And increasingly, we lack the common bonds of our ancestors.

At the present time, we have a volunteer military. What that means is that some young men in our society made a choice to restrict their own freedom and risk their lives to defend the rest of us.Increasingly, there is a socioeconomic and geographical divide between those whom chose to serve and those who don’t. In the past, most Americans knew someone who was serving or had served in our military…vets like Dad, your uncle or grandpa, somebody’s niece or nephew, the neighbors kid or perhaps your own. That’s no longer true.

The fact is, most self-styled progressives despise the sort of people who serve in our military. Oh, they’ll pay lip service to ‘supporting the troops’ because, you know, it sounds patriotic and provides them a fig leaf, but the attitude is fairly obvious. A few Memorial Days ago, MSNBC host and Nation editor Chris Hayes had this to say

CHRIS HAYES: Thinking today and observing Memorial Day, that’ll be happening tomorrow. Just talked with Lt. Col. Steve Burke, who was a casualty officer with the Marines and had to tell people [inaudible]. Um, I, I, ah, [Steve] Beck, sorry, um, I think it’s interesting because I think it is very difficult to talk about the war dead and the fallen without invoking valor, without invoking the words “heroes.” Um, and, ah, ah, why do I feel so comfortable [sic] about the word “hero”? I feel comfortable, ah, uncomfortable, about the word because it seems to me that it is so rhetorically proximate to justifications for more war. Um, and, I don’t want to obviously desecrate or disrespect memory of anyone that’s fallen, and obviously there are individual circumstances in which there is genuine, tremendous heroism: hail of gunfire, rescuing fellow soldiers and things like that. But it seems to me that we marshal this word in a way that is problematic. But maybe I’m wrong about that.

To people like Chris Hayes, the people that go into the military are suckers and dupes, and more than one of his comrades on the left have shown that this is exactly how they see it…especially when they think no one’s listening too closely.

Chris Hayes isn’t alone. And people like him don’t understand this. Not only don’t most of them not know anyone who has ever served, but to them, it seems like anyone who would volunteer for the military is someone beneath them socially and intellectually,someone who had no other option. Especially for patriotic motives, which they also think of as borderline neanderthal. I mean, why would someone risk his life at minimal pay for such a deeply flawed country like America if they were, you know, smart? 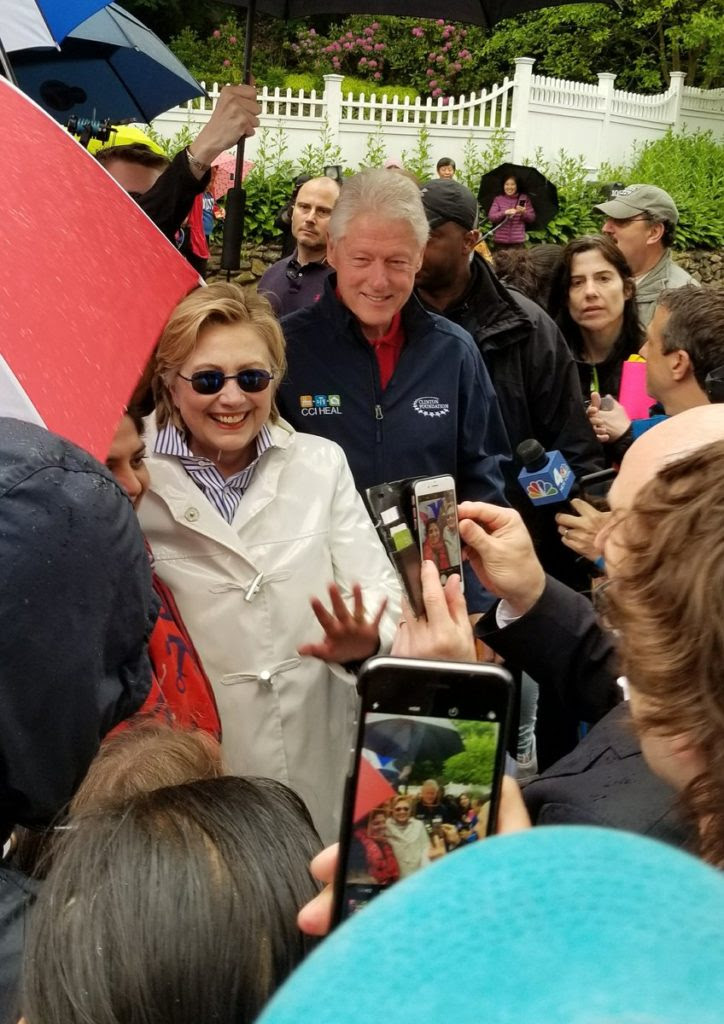 Today, I saw photos of Bill and Hillary Clinton marching in a Memorial Day parade in their home town Chautauqua, New York. Since Mrs. Clinton and her friends are now preparing the ground for a 2020 run, I suppose they though it made good optics, you know. A nice photo op.

Not so long ago, an Obama-appointed judge threw a lawsuit out of court against Mrs. Clinton for willful negligence in the death of their sons by the Benghazi families. Judge Amy Berman Jackson set aside their claims that her use of an illegal private server to send confidential intel out unprotected helped cause the death of their sons. Not to mention ignoring repeated pleas for more security from Ambassador Stevens.

The judges verdict? That Mrs. Clinton’s activities, even the clearly illegal ones were, and I quote “that Secretary Clinton was acting in the scope of her employment when she transmitted the emails that are alleged to give rise to her liability,”

And here you have these people marching and smiling in a Memorial Day Parade.

President, Barack Obama actually attempted to charge our wounded warriors for the medical care they were receiving for free via the VA. He also used the were the Obama Department of Justice to disenfranchise military votes overseas during the 2010 midterms.

And he further showed his feelings about the kind of people whom serve in our military by using dead military bodies being flown back to American soil as a political photo-op in defiance of Department of Defense regulations,the wishes of the families and simple common decency.

Yet in spite of all that, we still breed men here in America who answer the call of freedom. They understand something far more important than the contempt of the elites, and the smug platitudes uttered on this day. It is these men and women who define patriotism.

They knew that our beloved republic is worth fighting, and sometimes dying for. They put their lives on the line for our homeland. And they know how much many of us honor their bravery and sacrifice, even if it’s s simple gesture like flowers on a grave. They showed up and gave their all. That’s what we really honor on Memorial Day. And recent events may signify that we have indeed turned the corner as a nation, back towards the values we once held in common.

Those heroes, dead and alive will live forever in our hearts and always have our deepest gratitude and respect. The Chris Hayses, and their ilk never will.

I hardly respect such creatures as Americans.

Rob Miller writes for Joshuapundit. His articles have appeared in The Jerusalem Post, The Washington Examiner, American Thinker, The Los Angeles Times, The Atlanta Journal-Constitution, The San Francisco Chronicle, Real Clear Politics, The Times Of Israel, Breitbart.Com, Yediot and other publications. 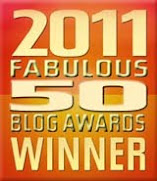 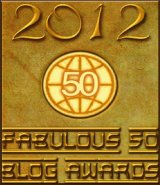