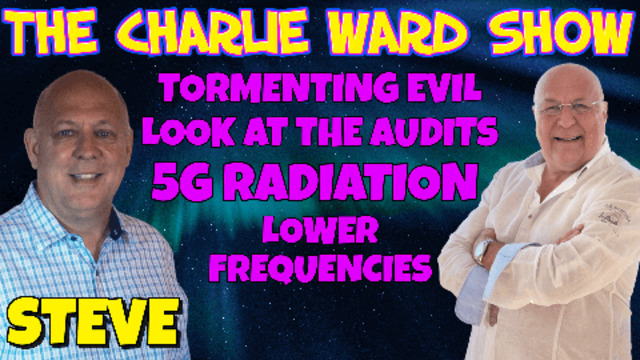 (Natural News) Researchers from EM Radiation Research Trust have warned the UK government about the adverse health effects linked to 5G radiation in response to the UK government’s 5G consultation.

Their letter states clearly that imposing untested 5G radiation on the country is a bad idea. Of particular concern is the fact that the rollout of 5G in the country will significantly raise the number of radio frequency transmitters that are needed. This, in turn, will cause a sharp rise in microwave radio frequency exposure among the public as well as pollinating insects and other types of wildlife.

They also question what effect all of this exposure could have on children’s health. There has been no precautionary guidance on the use of smart phones, mobile phones, tablets and the Internet of things as well as the communication systems that keep these devices connected, whether it’s Wi-Fi, 2G, 3G, 4G or 5G.

The researchers mentioned scientific literature documenting harmful effects from microwave radio frequency signals such as fertility damage, behavioral and developmental problems, and increased cell death. The World Health Organization’s International Agency for Research on Cancer classified radio frequency signals as a possible human carcinogen in 2011. Since then, the evidence has only grown linking this radiation to a greater cancer risk. That’s why they believe that the government should scrap its plans to move ahead with 5G until further testing can be carried out.

They asked in their letter why no safety testing is taking place before rolling out 5G and why it is not held to the same pre-market safety testing standards as new foods and medicines.

The scientists added that they are “deeply concerned that special interests and industry lobbying are playing a role in this denial.”

Concerns around the world growing over 5G’s dangers

They are far from the only group warning about potential serious health effects linked to 5G. More than 180 scientists and doctors from three dozen countries signed an appeal to the European Union over 5G dangers. They asked for the rollout to be halted until independent scientists can get a closer look at the potential hazards to human health and the environment posed by this technology.

The international EMF scientist appeal was written by researchers who study the health effects of EMF. They identified health concerns such as reproductive system changes, neurological disorders and cancer risk.

The 5G network aims to make the transmission of great amounts of data faster than ever, but it will require a high number of antennas to be installed in urban areas, making it impossible for many people to escape the harmful effects of radiation.

It is said to be as much as 100 times faster than 4G and have the potential to transform how people work and communicate. However, the price of all this could be our health and that of the planet.

Your internet might be a lot faster and you might have to wait less time to download movies (if you’re inclined to do that sort of thing in a hurry), but you might also get cancer. It’s hard to imagine anyone willingly signing up for anything with that horribly poor risk-to-reward ratio. And yet that’s what telecommunication firms are asking us to do while trying to suppress information about the dangers that come with the new technology.

Why are so many regulators around the world listening to telecoms instead of scientists on this life-and-death matter?