Who Gave Pelosi Permission to Form Her Own Police Force? 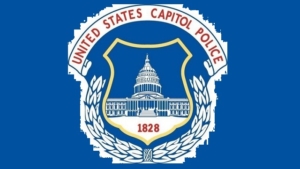 After the Jan 6th protest Pelosi surrounded herself and Congress with National Guard forces for an undetermined period of time. Funny how she denied them access to the Capitol before the protest, but them basically demanded them afterwards.

Now she has blatantly formed her own Personal Police Department known as the USCP or United States Capitol Police and given them National Jurisdiction!

The USCP now has offices in California and Florida, and has the help from a pretty heavy hitter, The Department of Defense. They are supplying the USCP state of the art surveillance equipment used against insurgents in the middle-east. Think about that for a moment, they are using this surveillance designed to work against ISIS but now they are using this on American Citizens! 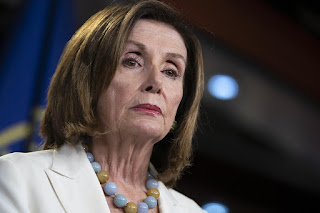 My question is who approved the use of the USCP and who gave them national jurisdiction? Wouldn’t this have to be voted on by the Congress and the Senate? Along with this misuse of power by Pelosi, remember that she has also claimed that the USCP doesn’t have to conform to the Freedom of Information Act thereby tossing transparency aside and allows them to act autonomously and under the radar so to speak.

When does this abuse of power end?