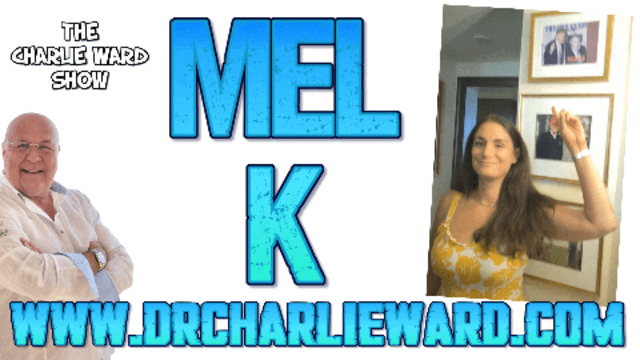 Mel’s next live in person events will be at the Health and Freedom ReAwaken America Tour in: