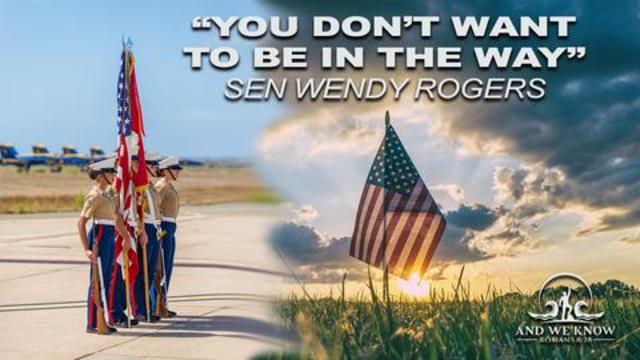 We are Ready!    the Gig is up and now comes the PAIN!    Where We Go One We Go All Worldwide  God Wins!

FAUCI HAS AIDS BLOOD ON HIS HANDS! AND THE LIESSSSSSSSSSSS EVEN IN THE 80′S DURING THE REAGAN ADMIN!

There was a documentary of the war in Iraq.  The US Marines came into the area, in which was held by US Army Soldiers had been positioned and stationed.  At the bunker was a sole female Soldier, who had been manning a machine gun, due to the fact that the male Soldiers were wounded, while stationed at the bunker.  I give her credit.  Upon the Marine officer seeing her firing out into the streets, the Marine demanded she stop shooting.  The Officer yelled, that Marines were out on the streets looking for the enemy who was attacking the bunker position.  She ceased firing.  She also stated that the Marines dealt with the situation completely different from the way the Army dealt with the enemy.  A Professor stated, “The United States Marines are first to fight, because when the hear gun fire, they run towards the gun fire!”.