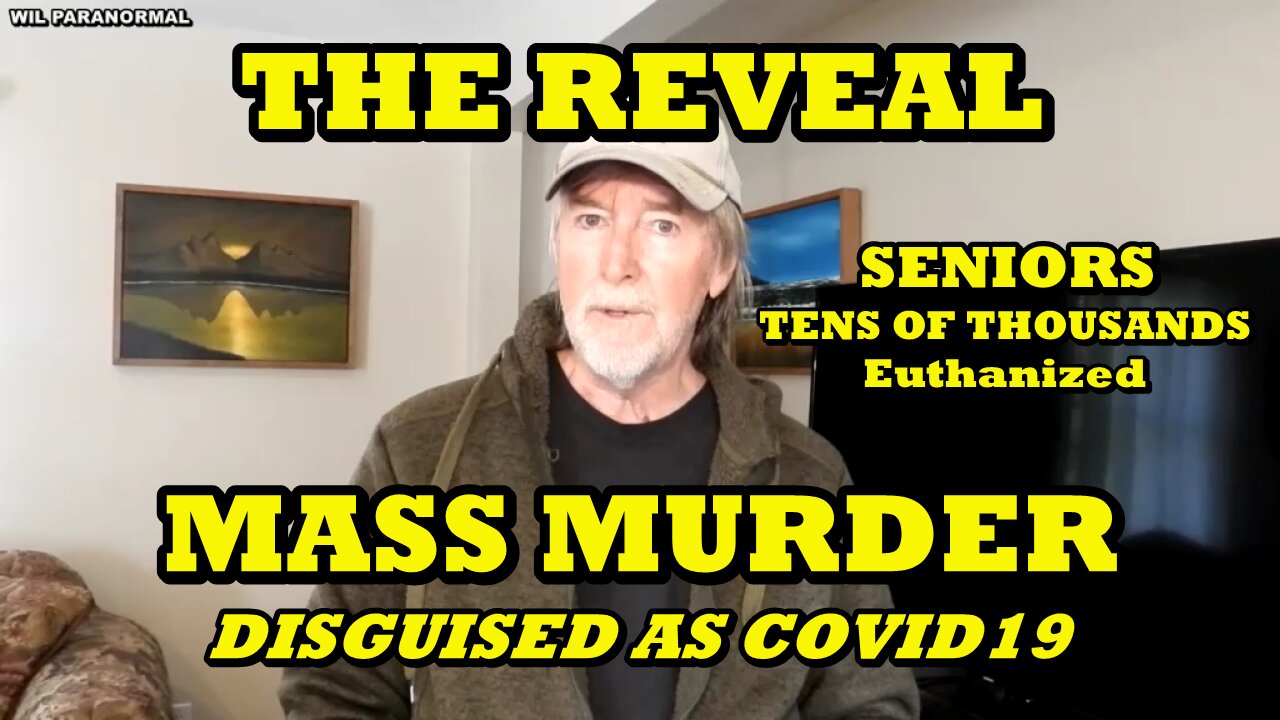 My 85 y.o. father is immune-compromised along with many other health problems, has never worn a mask unless one of his Dr.’s make him while he is in their office. He has never even had a cold since this Covid BS started. He goes to the grocery stores, Home Depot, Menards, Walmart, Kohls, etc. all the time; sometimes multiple times in one day… that is also how he gets his exercise because he can’t walk his 10,000 steps per day as he used to until 2017 when he had a major heart attack and 3 stents put in!

My father and his 88 y.o. buddy would compete against each other in steps attained each day until his buddy got ‘the jab’ in March of 2021and ended up permanently in a nursing home with a pacemaker 7 weeks after getting his second ‘jab killer’ in April of 2021 and now he can barely do 300 steps in a day!. My father continues to refuse to wear a mask (as do I) or get the ‘damned’ vaccine! My father is a ‘weeble’… “weebles wobble but they don’t fall down”! Here is just some of his medical history: he’s been in remission from throat and tongue cancer for 15 years, had both hips replaced, heart attack with 3 stents in 2017, both shoulders had rotator cuff surgery, Myasthenia Gravis in 2017 and spent 12 days in the hospital while they got control over the acute attack which is now a chronic condition that compromises his immune system, etc. After educating himself with information from alternative media (I had to slowly work on him for months getting him as much diversified truth as possible) he will never take the ‘killer jab’ or wear a mask!