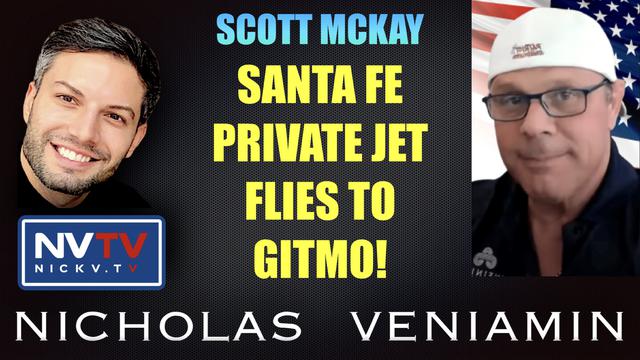 (Natural News) On January 20th, 2021, the United States of America allowed, through various means, the progressive socialist elitists to start on the path of destruction of the legal and cultural norms that are the foundation of America. These same people have ignored the law to erode further the Constitution and Bill of Rights. The failure that undergirds all of this is twofold. One. Low information voters expect the working class to give them all they need, and two, the large minority of Americans who have been indoctrinated to believe that progressive socialism is a better choice. These anarchists do not understand that the deep visceral hatred that they hold for the American people and culture will not help them escape the bureaucratic oligarchy whose goal is to control every part of life, including theirs.

Socialism has crept into our lives through academia, politics, social media, and even our court systems. The federal courts now believe that they are the arbiters of what is truth based on a faulty premise. By the latest count, 545 US Federal officials turned their backs on the people they are sworn to protect. Violence has taken all the supposed ruling class’s primary voice, and those who disagree fear to speak up. Our country must return to one of our country’s founding principles – that those elected work for us, we do not work for them.

And what has this election meant for this country? A Washington, D.C. that looks like Gitmo, and the rampant violence that Antifa/BLM and other anarchists have brought forth in the past and is being brought forth once again on the 6th of March once again with a national day of trying to promote fear into the American people. With the help of the Media, progressive socialists in the media, and even some Republican RINOS, it will continue to get worse over the next two years in a collective effort to silence those not part of the socialist playbook. The denial of the US’s collective memories and achievements will take more than the destruction of statues and denying history. Those memories and achievements of the American people will live on in the psyche of the American people.

Over the past four years, conservative voices have been pilloried by the media, big tech and the elites to silence them. They have been called homophobes, Nazis, and what the progressive socialists think is a game-changer, being called Nazis. Those who say that and those who believe it have no connection to actual reality or history. It was the Nazis who confiscated their citizen’s guns, and it was the Nazis who attempted to curtail free speech; it was the Nazis who ruled by identity politics and dividing the people of their country much like the leftists are attempting in our country. Even our figureheads are in the Nazi tradition of doddering old fools being placed in charge by a bogus election and with the backing of global corporations and the talking heads that realize they must tow the party line to survive.

And it should strike fear in the hearts of all Americans that we live in a time of identity politics whose sole purpose is to indoctrinate the citizens with the idea that all white people are racists. The next step already being discussed is reeducation camps. The purpose of these camps is to force the American citizenry to accept the coming communist/globalist tyranny that all the progressive socialists are working toward. The idea of deprogramming conservatives has gone as far as calling neighbors and even family members to become cyber detectives and turn in Trump supporters.

Read more at: AllNewsPipeline.com and AbolishSocialism.com.