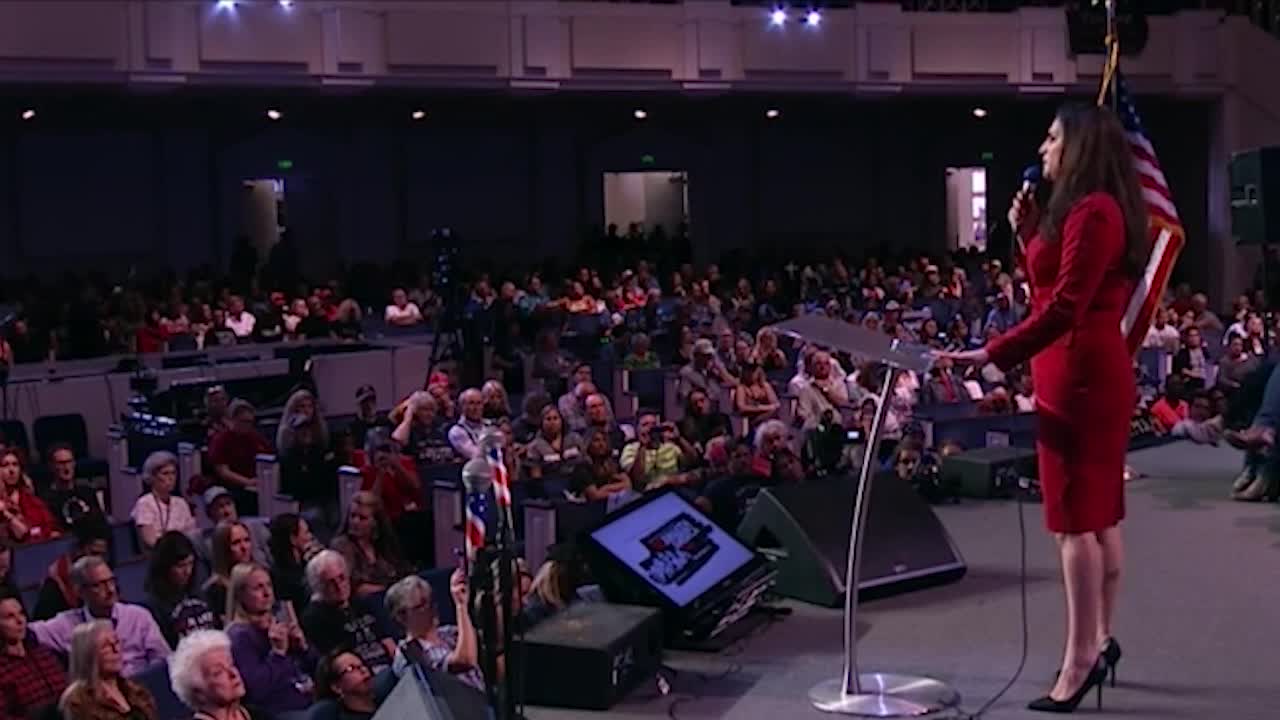 In case you missed Mel’s fiery speech in San Antonio, here you go. Thank you to Clay Clark, the entire Thrive Time team and each and everyone that was part of this extraordinary and impactful event. It was so nice to see so many of our Patriot Pals and to see & meet so many old and new friends. Hope to see you all the the upcoming events listed below.