Interestingly, I’m not necessarily against this whole testing and quarantining regime Biden – well, his advisors, as he doesn’t seem to know what’s actually go on most of the time – wants to put in place. We do want to limit the number of people who are bringing COVID back. Yes, it’s here, but, maybe we could have avoided Xi, er, Omicron, with the first detected U.S. case in the uber-restrictive state of California. Lots of Conservatives are against this. We can disagree. There’s something else in here that’s a bit more interesting 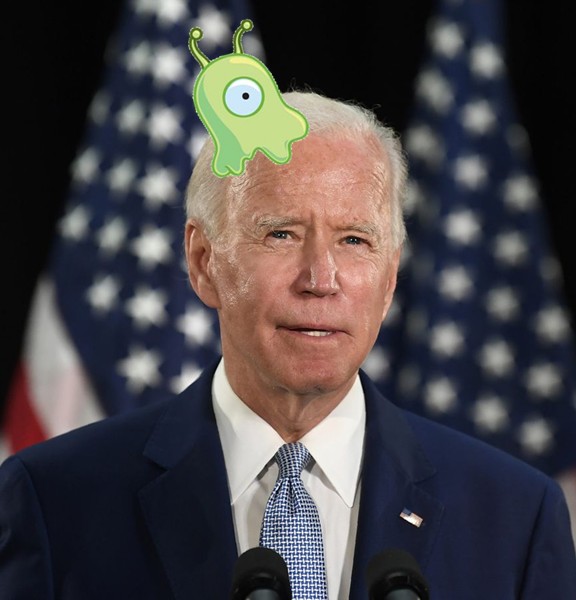 The Biden administration is expected to announce stricter COVID-19 testing requirements for all travelers entering the U.S. on Thursday, including returning Americans, according to a new report.

Three federal health officials reportedly told the Washington Post the administration is readying stricter testing requirements amid concern over the new Omicron variant. The new guidance would require everyone entering the U.S. to be tested one day before boarding flights, regardless of vaccination status or country of departure.

Officials are also weighing a requirement that all travelers get retested within three to five days of arrival, as well as a proposal to require all travelers to self-quarantine for seven days, even if they test negative.

The requirements could be enforced by fines and penalties, according to the report.

While the two testing measures are included in a draft public health order written by the CDC that is currently under review by officials at the White House and the U.S. Health and Human Services Department, the self-quarantine requirements are not included in the draft. However, a self-quarantine measure could be added later, officials told the paper.

Omicron is still not the predominant version of infection, so, this is pretty much saying that vaccines do no work. Just like forcing the vaccinated, even those who’ve had boosters, to wear masks.

Eighty House Republicans voted with Democrats on Tuesday to pass the Immunization Infrastructure Modernization Act, which if passed by the Senate and signed into law would fund a federal vaccination database.

According to the bill, also called  H. R. 550, the government would provide $400 million in taxpayer dollars to fund “immunization system data modernization and expansion,” a system otherwise defined as “a confidential, population-based, computerized database that records immunization doses administered by any health care provider to persons within the geographic area covered by that database.”

The text specifically outlines an expansion of Centers for Disease Control and Prevention (CDC) and Public Health Department capabilities and the ability for state and local health departments, as well as public and private health care providers, to share health data with the federal government.

In a statement, the bill’s main sponsor, Democrat Rep. Ann Kuster (NH), said the system would be used to “remind patients when they are due for a recommended vaccine” and identify areas with low vaccination rates to “ensure equitable distribution of vaccines.” Notably, the bill has four Republican co-sponsors: Reps. Larry Bucshon (R-IN), James Baird (R-IN), David McKinley (R-WV), and Brian Fitzpatrick (R-PA). Not one Democrat voted in opposition to the bill.

That doesn’t sound like such a bad idea, eh? It can be difficult to track, and records can get lost when switching doctors, moving to different areas, etc. Oh, wait, it’s putting all this information in the hands of un-elected bureaucrats who are not medical professions to nag citizens, rather than leaving this in the hands of their doctors

Rep. Mary Miller (R-IL), who was one of the 130 Republicans to vote “no,” told Breitbart News exclusively on Wednesday that the legislation would enable the federal government to “track” unvaccinated Americans who “will be targeted and forced to comply with Biden’s crazy ‘global vaccination’ vision.”

“These systems are designed to allow for the sharing of crucial information and maintenance of records. Do we really trust the government to protect our medical records?” Miller said. “The bill’s author even bragged in her press release that these systems will help the government remind patients when they are due for a recommended vaccine and identify areas with low vaccination rates to ensure equitable distribution of vaccines. This was clearly a legislative tool to enforce vaccine mandates and force their Orwellian rules onto those who do not comply.”

So, an authoritarian nag system. The Central Planning Government sticking its fingers in everything.