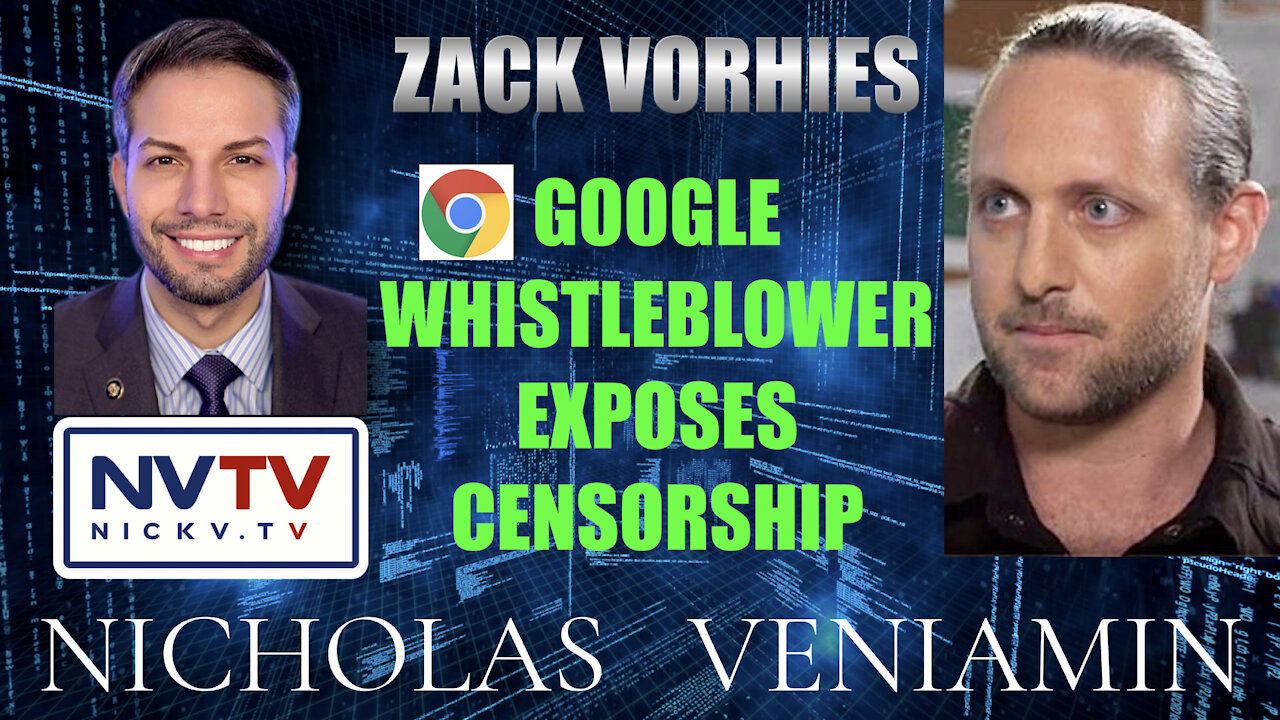 (Natural News) Could Google swing an election? A string of leaks over the past four years suggests the tech giant has gone above and beyond to suppress conservative, independent media and the Trump movement.

Twitter has attracted much attention in recent weeks for its brazen, highly visible acts of censorship, including the ongoing censorship of the New York Post, and its repeated censorship of tweets from President Trump.

This can have a potentially huge impact on elections. Because the search engine is often the first destination for people looking to find out more about political issues and candidates, it has an outsized impact on undecided voters.

Google, over the past four years, has worked overtime to ensure that those voters are far less likely to see a link to pro-Trump media in their search results than they were in 2016.

Here are just a few times they’ve been caught red-handed:

THE SUPPRESSION OF CONSERVATIVE MEDIA

Other conservative sites have seen similar precipitous drops in Google visibility. When Breitbart News conducted its first investigation, it was found that impressions and traffic to Breitbart from searches for “Joe Biden” fell to zero, overnight, after the last major change to Google’s core algorithm. RealClearPolitics later repeated the same analysis, getting the same result, and showed similar falls in visibility for other conservative news websites.

The Google Tape is a 1-hour recording of the company’s co-founders and top executives reacting in dismay to the election of Donald Trump in 2016. Leaked to Breitbart News in 2018, it shows company executives declaring their intention to make the populist movement a “blip” in history, referring to their efforts to “fix” the problem of “low information voters,” while co-founder Sergey Brin compared Trump voters to extremists. Google’s “Jigsaw” initiative, an effort that was created to tackle Islamic extremism in part by manipulating search results sent to potential extremists, was discussed in the context of the Trump movement.

In public, Google doesn’t like to describe itself as a “censor” of search results. In private, Google uses very different language. “The Good Censor” is an 85-page briefing leaked to Breitbart News, admitting that under the leadership of Google and other tech giants, the internet has moved away from its original ideals of unfettered free speech, and towards a “European” model of speech that “favors dignity over liberty and civility over freedom.” Google, interrogated about the scoop by Sen. Ted Cruz, admitted that the company had indeed produced the document.

The Google tape showed us the company’s motives. The Good Censor explained the theory used to justify their actions. But Google-owned YouTube’s “controversial query blacklist” shows us how Google’s political censorship works in practice. A partial list leaked to Breitbart News revealed the company regularly intervenes in search results related to political issues and politicians, including searches for “abortion,” “federal reserve,” “David Hogg,” and “Maxine Waters.” More items from the list later leaked to Project Veritas, revealing that the company reordered search results related to the 2018 referendum on legalizing abortion in the Republic of Ireland.

“We got screwed over in 2016… How do we prevent it happening again?”

If the Google tape wasn’t enough evidence of the company’s anti-Trump agenda, yet more footage of yet another top Google executive emerged in 2019, when an undercover reporter with Project Veritas (tipped off by Google whistleblower Zach Vorhies) caught Google’s Jen Gennai on tape saying the following:

We’re also training our algorithms, like, if 2016 happened again, would we have, would the outcome be different?

Elizabeth Warren is saying we should break up Google. And like, I love her but she’s very misguided, like that will not make it better it will make it worse, because all these smaller companies who don’t have the same resources that we do will be charged with preventing the next Trump situation, it’s like a small company cannot do that.