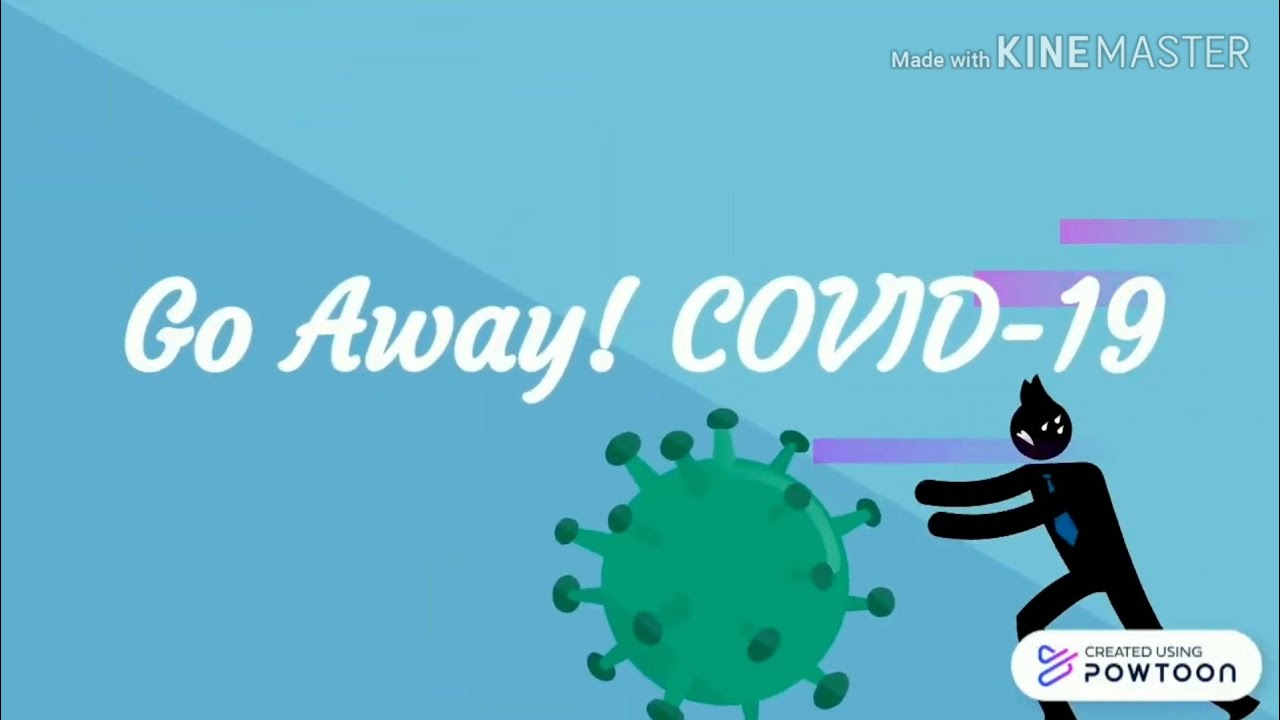 England ended the vaccine passport and the mask mandates. An NHS doctor was recorded telling a patient to not get a vaccine as information about the covid vaxxes was to be released in the next couple of weeks causing the government to withdraw them from the market.

We face a choice. We can either let The Powers That Ought Not To Be cover up their Covid scheme or we resist to the max so they can never do that again. A few suggestions:

Sue every doctor and hospital that gave Remdesivir to their patients. Remdesivir had to be withdrawn from treatment from both SARS and Ebola because it damages the liver and the kidneys leading to death.

Sue everyone who restricted access to Ivermectin. If we had given Vitamin D-3 to everyone and Ivermectin at the first sign of symptoms, there never would have been a need for an Emergency Use Authorization.

Sue everyone who approved the usage of obvious Bioweapons disguised as vaccines.

Sue everyone as co-conspirators in wrongful death death lawsuits who limited the public’s access to the truth of the Bioweapons.

File civil complaints against every broadcast radio and television license holder in the US. Theoretically, they were obligated to air both sides of a public issue. They must lose their broadcast licenses and their jobs.

After the civil lawsuits get momentum, we could proceed to prosecutions through the Attorney Generals from a majority of the 50 states. The Attorney Generals of Virginia, Florida, Texas and a couple dozen other states do have have sufficient proof to bring criminal charges against Dr Fauci and his co-conspirators.

The alternative is that we allow the Powers That Ought Not To Be continue on their present course which is to kill 7.5 billion of the common folk over the next decade or so.

On October 18, 2019, the Bill and Melinda Gates Foundation, the World Economic Forum, and the John Hopkins Center for Health Security conducted Event 201. Event 201 was a simulation of how the world would react if a coronavirus pandemic swept across the planet. Less than six months later, the World Health Organization declared COVID-19 to be a pandemic.

Covid was made in a lab and has CRISPR marks where two strands from the HIV virus was spliced into the coronavirus. Dr Fauci sent millions of dollars from NIH to the Chinese military lab at Wuhan to make it even more contagious. They used the global corporate media to scare the public into accepting mRNA vaxxes which were the real Bioweapon. They destroy your immune system and a do lot of damage to your lungs,  heart, liver, kidneys and brain.

There might be a couple more even nastier Bioweapons to be released over the next few years.

I think one of the most likely candidates for the next bioweapon would be hemorrhagic fever which has broken out in a city of 13 million people in northern China. An Ebola like disease is apparently common in the area near Xi’an and is carried by rodents. China has shut down the city and local people are going hungry.

The second candidate for a bioweapon is Middle East Respiratory Syndrome (MERS.) It is not at all contagious if you do not live with camels. However, it does have a 35% death rate.  Either Ebola or MERS could be weaponized and maybe even both. Bill Gates did smirk when he said the public would pay attention to the next virus.

Cyber Polygon 2020 – a simulation about a “cyber pandemic” – took place July 9, 2021. One threat discussed by the billionaires and their Minions was how to shut down alternative views on the web.

Cyber crimes could be used to steal what little money the middle and working classes will have left after all the lockdowns, medical bills and those inflationary food and energy price increases. Internet outages, electrical grid power outages and bank closures could be used to cover a lot of sins by the Global Elite. A cyber attack could stop bank runs on insolvent institutions. The Bankers would not allow Internet and electrical grid shutdowns unless they could be used to silence opposing views and steal a few more trillion dollars.

Within the next few years I expect the Dollar to collapse forcing investors all over the world to dump US Dollars and to sell US stocks and bonds sending all that money into commodities. This will permanently cut American wages and pensions 60%.

The anger of the average voter will be so great that they will seek a solution to their problems. Hopefully, they will allow public debate and choose the best option.

My solution is well known to my regular readers. We seize the tens of trillions of dollars stolen from us by the Bankers. Then we cancel debts world wide in all nations that are willing to publish a non-interest bearing currency like President Lincoln’s Greenbacks. And ban fractional reserve banking. This will end most bubbles and bank runs. It will also take away the right of the Bankers to charge us interest on money they created out of nothing which has harmed Western economies ever since the creation of the Bank of England in 1694.

I will conclude with a quote from previous essays:

The Fundamental Fact of Your Existence as a modern man or woman is that the bankers of New York and London want to reduce you to Debt Slavery.

Accept that fact and move on to the solution.

That is their plan for you.

What is your plan for them?

I mentioned Worldwide Debt Cancellation. I wrote about it here:Debt Cancellation Is The Best Way To Take Down Bilderberg.https://vidrebel.wordpress.com/2015/04/07/debt-cancellation-is-the-best-way-to-take-down-bilderberg/

Covid was made in a lab.Sciencedirect told us that Ashkenazi Jews were the least susceptible to Covid. Read more here:Covid Truths:https://vidrebel.wordpress.com/2021/09/07/covid-truths/