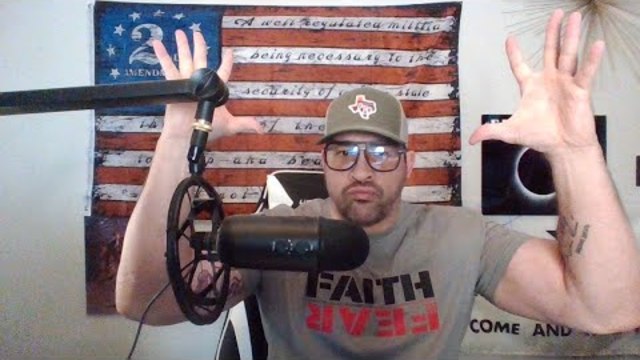 (Natural News) I warned you that things would get even worse in 2022, and that is exactly what is happening.  Throughout the latter stages of 2022, I documented how basic services were breaking down all across the country, but this was a trend that was largely ignored by the mainstream media until now.  Fear of the Omicron variant has taken things to an entirely new level, and at this point things have gotten so bad that even the mainstream media is full of stories about this crisis.  For example, over the weekend this was one of the Drudge Report’s main headlines: “NATIONWIDE BREAKDOWN OF SERVICES”.  The following is an excerpt from that story…

And once people get to our hospitals, often they can’t get treated in a timely manner because there aren’t enough workers.  Of course hospitals are trying to hire as fast as they can, but finding qualified people is extremely difficult these days.  For example, one hospital in Nebraska has been advertising for an ultrasound technician for six months and still has not received one single application…

And thanks to fear of Omicron, we are starting to see very alarming shortages of meat and eggs at supermarkets from coast to coast…

The economic optimists assured us that the shortages would be gone by 2022, but instead we are starting to see truly bizarre things happen.

Of course our politicians seem to think that they can treat all of us like we are in the military these days.