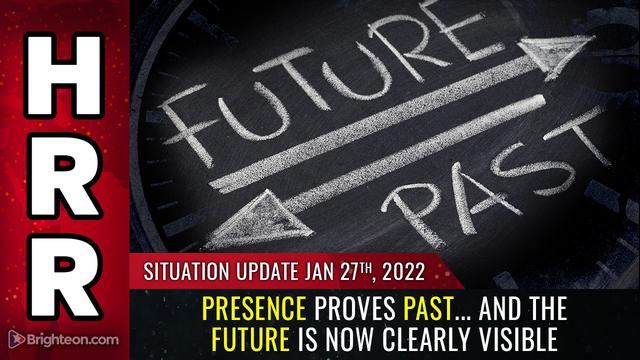 (Natural News) Our civilization is crumbling right in front of our eyes.  We have become accustomed to soaring murder rates, mass shootings, extreme degeneracy throughout the entire entertainment industry, violent rioting in our streets and severe corruption on all levels of government.  To a certain extent, a lot of these things seem “normal” to many of us at this point.  But the truth is that what we are experiencing is not even close to “normal”.  We are literally watching our entire society slowly but surely go down the tubes, and it is heartbreaking to watch.

Like I said at this beginning of this article, we are watching civilization crumble all around us, and that should make all of us very sad.

We are rapidly plummeting into an abyss of anarchy, madness and chaos, and the days ahead are not going to be pleasant.