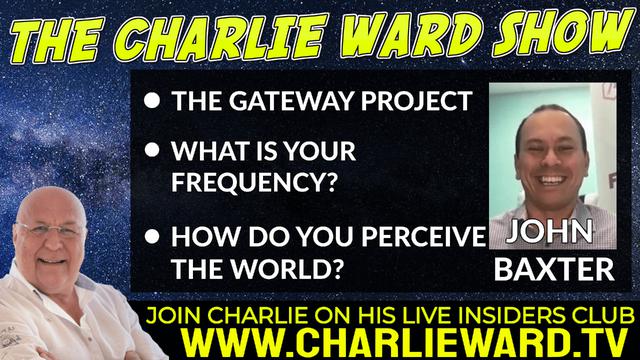 The Gateway Program (originally Gateway Project) is the planned phased expansion and renovation of the Northeast Corridor (NEC) rail line between Newark, New Jersey and New York City, New York. The right-of-way runs between Newark Penn Station and New York Penn Station (NYP). The project would build new rail bridges in the New Jersey Meadowlands and new tunnels under Bergen Hill (Hudson Palisades) and the Hudson River, along with fully rehabilitating the existing tunnel built in 1910, and construct a new terminal annex.

The existing two-track rail line used by both Amtrak and NJ Transit Rail Operations (NJT) has reached its full capacity of 24 trains per hour. Once completed, the improvements would double train capacity across the Hudson River to 48 trains per hour, allowing for additional high-speed rail service.[1] Gateway was unveiled in 2011, one year after New Jersey Governor Chris Christie‘s cancellation of the somewhat similar Access to the Region’s Core (ARC) project; Some previously planned improvements already underway were incorporated into the Gateway program. New construction of a “tunnel box” that would preserve the right-of-way on Manhattan’s West Side began in September 2013, using $185 million in recovery and resilience funding from Hurricane Sandy in 2012.

The need for the Gateway Program increased after Hurricane Sandy damaged the existing North River tunnels.[2] A draft environmental impact statement for the Gateway Program was released in July 2017.[3] Funding for the project had been unclear for several years due to a lack of funding commitments from state and federal government.[4] The project was formally approved by the federal government in May 2021 and final regulatory approval was given that December, with work to commence in 2023.