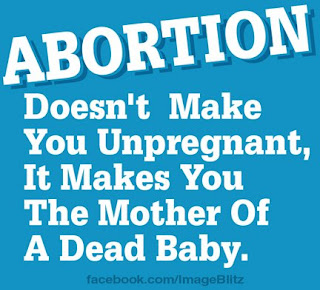 Leaks are not supposed to happen like this. One wonders if those who support the slaughter of unborn babies in the early development of their life as a human being were behind the release in order to anger their base and get them moving into action.

The story is that the judicial opinion of a case being decided right now by the United States Supreme Court, Thomas E. Dobbs State Health Officer of the Mississippi Department of Health, et al, petitioners v. Jackson Women’s Health Organization, ft al,  was leaked out and in it Justice Samuel Alito’s opinion is revealed as saying, “Roe was egregiously wrong from the start.”

Politico is reporting that while the decision is not yet final, the leaked draft of the opinion has four justices — Clarence Thomas, Neil Gorsuch, Brett Kavanaugh and Amy Coney Barrett — joining Alito in his decision against Roe v. Wade, and against the Jackson abortion facility, while three — Stephen Breyer, Sonia Sotomayor and Elena Kagan — dissented.

“We hold that Roe and Casey must be overruled,” the opinion reportedly continued. “It is time to heed the Constitution and return the issue of abortion to the people’s elected representatives.”

Chief Justice John Roberts has yet to cast his vote, but as it stands, even if he stood with the leftist judges, the authority regarding abortion will return to the States, as the Constitution intends.

No draft opinion of the United States Supreme Court has ever been leaked in this manner.  So, who is behind it, and why?

In the end, time will tell, the high court still needs to officially tell us before we can appreciate a return to constitutional authority.
– Political Pistachio Conservative News and Commentary