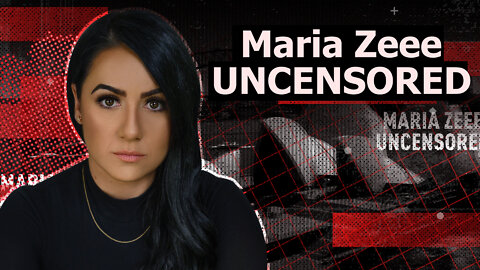 Amen! We only see the evil on the streets, like those screaming to murder babies…but “leaders” from all over the earth are doing the same thing in their dark chambers! They’ve conjuring satan and his helpers in their unquenchable lust for innocent blood! That’s why we’re seeing evil on an unimaginable scale! This is why people can’t see what’s going on or where this is heading! Our leaders are satanist’s…let’s face the facts! They’re so warped and degenerate, they can’t even see the folly of putting Kotex machines in boy’s bathrooms! They’re beyond reprobate!! People better toughen up for battle!! A statement in in the movie Band of Brother’s say’s it so well!! Blythe was telling Lt. Speirs how he chickened out. Speirs said: “you did it because you think there’s still hope, you have to accept the fact you’re already dead, the sooner you accept that fact, the sooner you’ll be able to function as a soldier is supposed to function, every war demands it” According to the Bible, if you’re a believer, you’re dead to yourself already. We’re seated in heavenly places with Christ Jesus already…if we have no earthly entanglements, we’ll be able to do exploits for the Lord in these last days. Since there’s such a large cloud of witnesses, we should grab hold of our spiritual weapons, put on our armor, and head into the battle!! We don’t have to run from it! Believers have absolutely nothing to fear or lose…only heavenly rewards to gain!! Death is quick but eternity is forever…whatever pain we have to endure in this end time, will be nothing at all…Paul said: But as it is written, Eye hath not seen, nor ear heard, neither have entered into the heart of man, the things which God hath prepared for them that love him. 1 Cor 2:9 Oh, how wonderful it’s going to be!