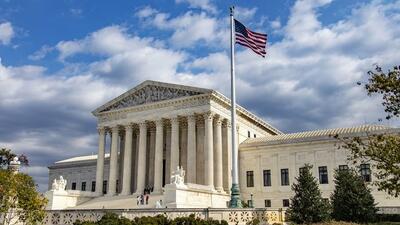 The Supreme Court has overturned Roe vs. Wade.

In a decision written by Justice Samuel Alito – the May 2 leak of which led to widespread protests and an attempted murder against Justice Brett Kavanaugh, [asdf]

“I don’t think the country will stand for it,” he said, adding “If in fact the decision comes down the way it does, and these states impose the limitations they’re talking about, it’s going to cause a mini revolution and they’re going to vote these folks out of office.“

Earlier this year, Congressional Democrats tried and failed to codify Roe v. Wade into federal law. Meanwhile, Biden said he was exploring the use of executive orders depending on the final Supreme Court decision.

Biden also pushed voters to come out during midterms so that Congressional dems would have enough of a majority to codify abortion rights into law.

“You gotta vote to let people know exactly what the devil you think,” he told Kimmel.