The question here is “why are news reporters publishing propaganda?” Of course, it doesn’t tend to stick, because Doing Something may be popular in theory, but, not practice, especially when real world issue intrude 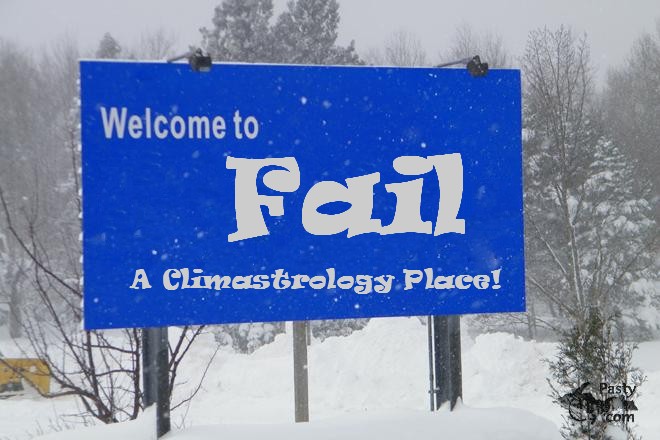 Accurate climate change reporting has the power to change minds if only for a moment, a new experimental study suggests.

“It is not the case that the American public does not respond to scientifically informed reporting when they are exposed to it,” said Thomas Wood, associate professor of political science at the Ohio State University, before adding that even accurate reporting “recedes from people’s frame of reference very quickly.”

Gains were also made regardless of political identity as the study demonstrated both Democrats and Republicans could be positively persuaded by accurate reporting.

But, are they actually accurate? I mentioned the new Climate Shift Index Wednesday, and already Bloomberg is pimping it to claim weather is now climate because it’s hot.

During the first wave, participants read reports that reflected scientific consensus on issues involving climate change before moving on to the second and third waves, where they read either a scientific article with counter points, an opinion article or a piece unrelated to the top.

After each wave, researchers asked participants whether they believed humans caused climate change, if the government should act through policy changes and how they viewed renewable energy.

“Not only did science reporting change people’s factual understanding, it also moved their political preferences,” Wood continued. “It made them think that climate change was a pressing government concern that government should do more about.”

You can bet they were carefully crafted to elicit the opinion they wanted, and left out the policies that would cost Americans money while taking away their freedom and life choices.

Yet the study showed that positive changes in opinion faded and suggested opinion articles skeptical of climate consensus negated progress in some cases.

“What we found suggests that people need to hear the same accurate messages about climate change again and again. If they only hear it once, it recedes very quickly,” Wood said.

In other words, they’re very upset that people might read stuff that refutes the cult propaganda, and they really, really want that stuff banned. Personally, I’d also say it fades because people really only care about doing something in their own lives in theory, and, again, that real life is just more important.