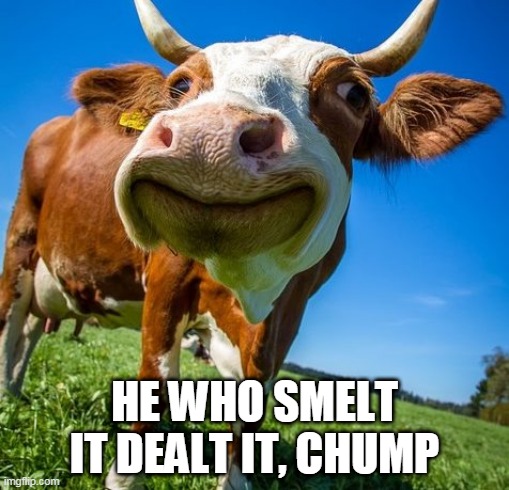 New Zealand has unveiled a plan to tax sheep and cattle burps in a bid to tackle one of the country’s biggest sources of greenhouse gases.

It would make it the first nation to charge farmers for the methane emissions from the animals they keep.

New Zealand is home to just over five million people, along with around 10 million cattle and 26 million sheep.

However, agricultural emissions have previously not been included in New Zealand’s emissions trading scheme, which has been criticised by those calling for the government to do more to stop global warming.

“There is no question that we need to cut the amount of methane we are putting into the atmosphere, and an effective emissions pricing system for agriculture will play a key part in how we achieve that,” New Zealand’s climate change minister James Shaw said.

Under the proposal farmers will have to pay for their gas emissions from 2025.

The plan also includes incentives for farmers who reduce emissions through feed additives, while planting trees on farms could be used to offset emissions.

Some farmers are super thrilled to do this. Of course, they aren’t actually going to pay for this, as the costs will be passed on to the consumers.

The money raised from the scheme will be invested in research, development and advisory services for farmers, the country’s environment ministry said.

Calling it a scheme fits right in, a shady scheme.

(CNN) New Zealand Prime Minister Jacinda Ardern said on Wednesday, May 11, that the country will fully reopen its international borders from 11:59 p.m. on July 31, with cruise ships also welcome back to local ports on the same day.

(Reuters) – New Zealand Prime Minister Jacinda Ardern will visit the United States this week in a bid to boost exports and lure more tourists as the Pacific nation looks to fully reopen its border after more than two years of restrictions.