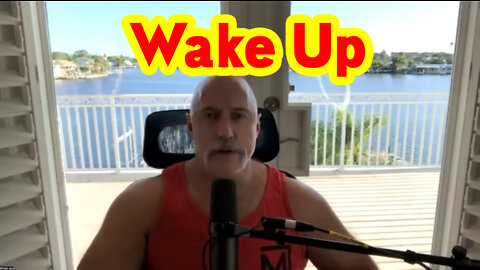 It is definitely time to WAKE UP!