Even after a month, where Brandon just celebrated a month since the bill was passed…

President Joe Biden celebrated the passage of the “Inflation Reduction Act” by hosting an event at the White House Tuesday, the same day the Bureau of Labor Statistics released a report showing inflation had continued to rise in August, causing markets to plummet. (snip)

The Bureau of Labor Statistics report, released Tuesday, showed that the Consumer Price Index (CPI), a key measure of inflation, increased by 8.3 percent in August when compared to the same month last year and increased 0.1 percent from July.

Many economists had predicted inflation would decline slightly in August. Markets nosedived on the news, with the Dow falling 1,250 points — the most since June of 2020.

Consumer wallets are also getting hit hard at the grocery store. The food index had the largest 12-month increase since May of 1979, rising 11.4 percent over the last year, according to the Bureau of Labor Statistics report.

…the White House cannot say what the IRA will do

Karine Jean-Pierre stumbles when pressed on so-called Inflation Reduction Act: ‘Is it fair?’ 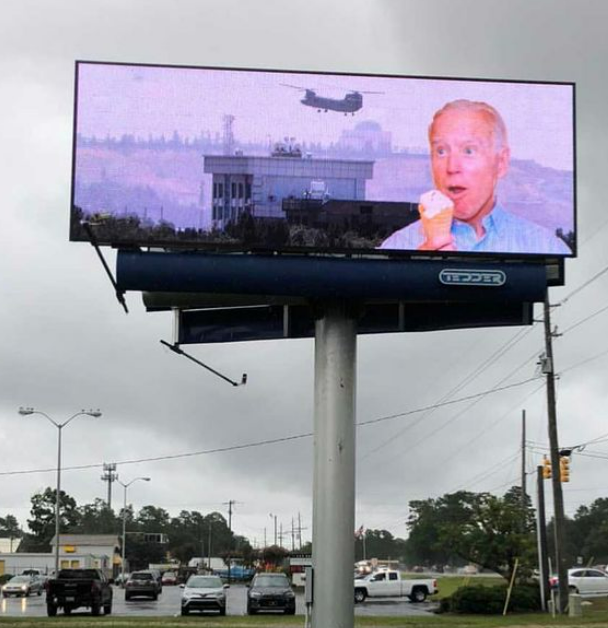 White House Press Secretary Karine Jean-Pierre floundered when pressed on what the so-called Inflation Reduction Act will do for Americans in the short term Tuesday.

Reporters pressed Jean-Pierre during a White House press briefing, pointing out that the measures in the IRA aren’t expected to impact most Americans until later in the decade. Jean-Pierre listed a handful of programs subsidizing some purchases but did not point to examples of how the bill would cut inflation.

“What exactly would the inflation Reduction Act do to reduce inflation in the short term?” a reporter asked.

“Look, experts economists have said themselves that … the Inflation Reduction Act would be beneficial to let three hundred the extra three hundred billion dollars in deficit,” Jean-Pierre responded. “That is really important as we have right now $1.7 billion in deficit reduction under this administration. It would help lower that even more, which is incredibly important.”

And, good on the reporter for continuing to press the issue, because that is, as usual, a non-answer from Jean-Pierre

“Is it fair to suggest to people that somehow they’re going to see some inflation reduction right now while they’re hurting the most?” the reporter pressed.

“Well, that is actually not true,” Jean-Pierre said before listing several programs granting tax credits or rebates for installing things like home solar panels and energy-saving windows and doors.

So, if all you middle and working class would just spend a ton of money you don’t have to install solar panels and stuff, you’ll save money! Makes total sense. This is some serious Jimmy Carter wearing a sweater stuff, the Biden admin divorced from reality, and the GOP is blowing it by not bringing it up constantly.

The post White House Unable To Answer How The IRA Will Reduce Inflation For Citizens appeared first on Pirate’s Cove.