I have absolutely no idea who Liz Crokin is, and, until it was explained in the story, what Pizzagate is. The question here is “is this something that could hurt Trump, or a big nothingburger?” 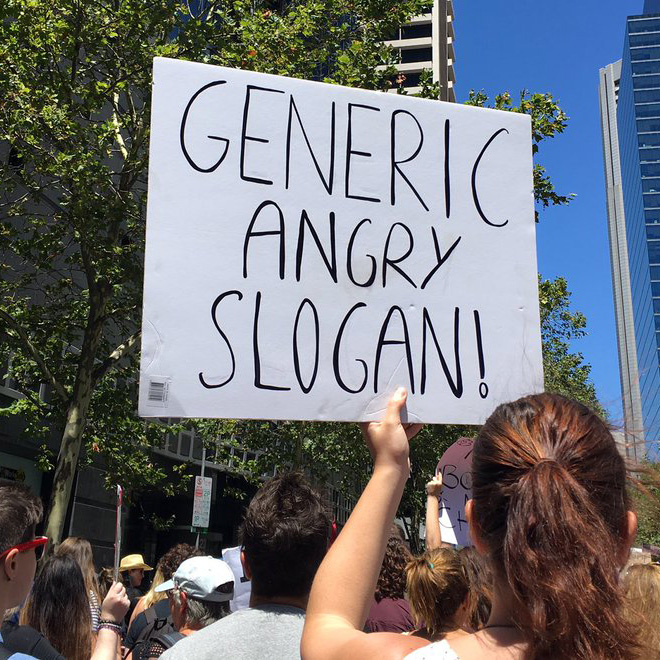 A prominent adherent of the QAnon and “Pizzagate” conspiracy theories posed for photos with former President Donald Trump at his Mar-a-Lago resort Tuesday night after speaking at an event hosted at the club, according to photos and videos posted to social media.

The event came two weeks after Trump had dinner at Mar-a Lago with rapper Ye, formerly known as Kanye West, who recently spoke positively about Hitler, and far-right YouTuber Nick Fuentes, who the Department of Justice has labeled a white supremacist. The meeting sparked outrage despite Trump’s claim he did not know who Fuentes was.

Videos and photos posted to social media appear to show Liz Crokin, a prominent promoter of QAnon and pro-Trump conspiracy theories, speaking at an event at Mar-a-Lago and later posing for photos with Trump. In one photo, the duo make a “thumbs up” sign together.

Does anyone remember Obama yammering with an unhinged lunatic who eats cereal in a bathtub of milk? Or Biden constantly consorting with a guy who likes to do hard drugs and hang with hookers, and screw around with his dead brother’s wife? Oh, right, that’s Hunter.

According to social media posts, the event was billed as a fundraiser in support of a “documentary” on sex trafficking — one of the pillars of the QAnon conspiracy theory. The website for the film, which includes multiple falsehoods and claims of mass sex-trafficking in Hollywood, boasts that it is “Banned by YouTube, Facebook, Instagram, Twitter, and PayPal.”

“You are incredible people, you are doing unbelievable work, and we just appreciate you being here and we hope you’re going to be back,” Trump said in remarks to the crowd, according to a video of his speech.

The wild thing is that, since this is being posited by a Republican, the media wants nothing to do with investigating sex trafficing. What if they’re right? I have no idea, haven’t read a thing about it.

That said, is this another unforced error which comes back to bite Trump in the 2024 general election, provided he wins the primaries? He really, really, really should be doing everything possible to position himself as sane, rational, a guy with a plan to actually help, and much better choice than Biden or someone else the Dems put up. Someone in the comments writes

Just my opinion but I think he knows exactly what he is doing. He’s cultivating as much of a hard core fringe following as he can. The people most likely to go to extremes for him. If he wants to do a 3rd party run if the republican party rejects him then he’ll destroy any chance of a conservative winning the presidency because his base will follow him wherever he wants them to go. Trump not only gets mad but he gets even if he can.

He could have a point. Anyhow, remember, these posts are not about being anti-Trump, they’re about electability. He’s making himself unelectable. And little things like this will always be magnified by the Credentialed Media.