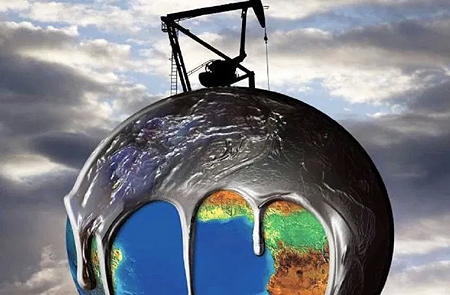 Source: http://coyoteprime-runningcauseicantfly.blogspot.com/2020/04/how-could-this-possibly-happen.html
Before It’s News® is a community of individuals who report on what’s going on around them, from all around the world.