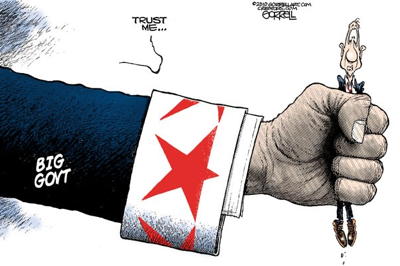 Source: http://coyoteprime-runningcauseicantfly.blogspot.com/2020/05/the-great-myth-of-small-government.html
BeforeItsNews Announcements
Step 1: Get the Telegram App & Get Stories Direct to Your Phone or Computer Without Censorship! Get the Telegram App in the App Store or at
https://telegram.org/