Ruminations of a Baby Boomer: Endless War in My Lifetime

“Arise, then, women of this day! Arise all women who have hearts, whether our baptism be that of water or of tears!… We women of one country will be too tender of those of another country to allow our sons to be trained to injure theirs. From the bosom of the devastated earth a voice goes up with our own. It says “Disarm, Disarm! The sword of murder is not the balance of justice.” ~Julia Ward Howe, 1870 From her Mother’s Day Proclamation for Peace 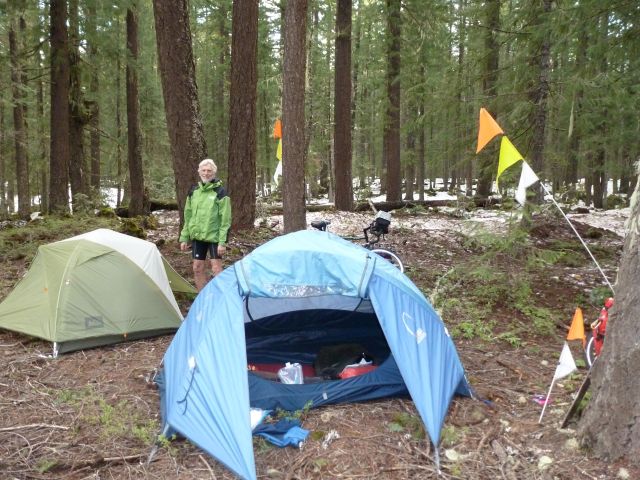 Since her lifetime, no one listened in America.

For nearly half my life, my beloved country, the United States of America has been waging war around the planet. If not participating in wars, Americans fund 700 military bases in over 80 countries to ensure our dominance in places where it’s not wanted or needed. President Thomas Jefferson told us not to engage in other countries’ conflicts. The costs in lives and financial debt runs into the trillions of dollars. All of it wasted, needless and pointless.

Since 1950, the U.S. Congress and presidents continually engaged America’s Armed Forces in useless, meaningless and deadly wars. We interjected ourselves in a civil war in Korea. It killed 33,000 of our kids and wounded tens of thousands more. It was none of our business and we have no right to solve other countries’ wars around the world. Why? Because countless conflicts erupt all over the world between different factions. It’s like trying to put out a forest fire with a squirt gun.

In 1964, our government, led by the Military Industrial Complex and elite corporation power brokers, created the Vietnam War. LBJ based it on the spurious “Tonkin Gulf Incident.” It ran for 11 years, killed 58,220 American boys, wounded 150,000 more, and caused massive problems with drugs brought back by returning veterans. It cost children their fathers and the PTSD destroyed thousands of marriages. Today, thousands of drunk & drugged- out homeless veterans camp in every major city in America. If you visit, you will see 62,000 homeless in Los Angeles and 11,000 homeless in San Francisco. Another 6,000 homeless ply the streets of Seattle. New York City remains a nightmare of homeless people. You all know what happened to Detroit!

Desert Storm killed several thousand of them and nearly 400 of our kids. It proved nothing.

Afghanistan and Iraq wars have continued for 19 miserable, stupid and insane years at a cost of $6 trillion. Tens of thousands of lives from the battlefield or the enormous numbers of suicides of our troops remind us of the insanity of war as a solution. Iraq was based on the absolutely bogus “Weapons of Mass Destruction” mandate brought to us by President George W. Bush. He should share a cell with LBJ in hades for his lies that killed and crippled so many innocents.

The big question: since we killed bin Laden in 2011, why didn’t we pack up and go home? Answer: the Military Industrial Complex possesses an iron grip around our throats. We’re told that our troops are stopping the terrorists over there, so they won’t reach us. What a bunch of hogwash!

What’s worse: no one has won anything or proven anything or accomplished anything in Iraq or Afghanistan. We have not saved our country from Islamic terror, but in fact, have imported 3.5 million Muslims who advocate for Sharia Law and against the U.S. Constitution. As their numbers grow, we will see horrific religious, cultural and linguistic conflict growing in our country. At some point it will explode, or we will simply devolve into massive slums that our best welfare cannot sustain. Note that some experts tell us that 9 out of 10 immigrants live on welfare without end—at a cost of trillions of dollars to taxpayers. Additionally, Islamic immigrants have created deadly bombings and shootouts to kill countless Americans inside our own country. Remember San Bernardino, Ft. Lauderdale, Orlando, Fort Hood, Fort Dix, NYC, 9/11, Garland, Texas, Rocky River, Ohio, 25 honor killings in the USA annually and much more we don’t know about.

Nazi General Hermann Goring said, “Why of course the people don’t want war. Why should some poor slob on a farm want to risk his life in a war when the best he can get out of it is to come back to his farm in one piece? Naturally the common people don’t want war: neither in Russia, nor in England, nor for that matter in Germany. That is understood. But after all it is the leaders of a country who determine the policy and it is always a simple matter to drag the people along, whether it is a democracy or fascist dictatorship, or a parliament or a communist dictatorship. Voice or no voice, the people can always be brought to the bidding of the leaders. That is easy. All you have to do is tell them they are being attacked, and denounce the peace makers for lack of patriotism and exposing the country to danger. It works the same in any country.”

As you see, the power brokers don’t care about lives. They care about testing weapons, creating phantom enemies and hoodwinking the entire American public into “Support the Troops.” As General Smedley Butler from WWI said, “War is a racket.” He wrote a book about it showing that the money grubbers cared more about their bank accounts than human lives.

So, here I am in my 73rd year thanking my lucky stars that I didn’t die in Vietnam. But a half dozen of my friends got killed or shot up. Many more suffered horrific PTSD. The drugs and alcohol swept away countless lives and families.

As I sit her ruminating about the last 55 years, and these continuous wars, I know the American people show kindness, decency, hopefulness and generosity—but our governmental elected officials subscribe to bribery, lies, lobbyists and the Military Industrial Complex more than integrity. It’s exasperating.

What’s worse: big people with enormous financial power in high places are already dreaming up another war for our boys to fight and die, and those big people don’t care a twit. And, they count on the American people to follow through like sheep from the Hermann Goring statement.

Do you think we can continue on this warring path? How will we avoid financial collapse at $25 trillion in debt? Is it worth it as our cities rot and ghettoes proliferate? Have you visited Baltimore? How about Chicago? Isn’t there something wrong with spending $750 billion annually for war, when we’ve got 7 out of 10 Black children born out of wedlock and living with single mothers on welfare? Do you see the problems with drug and opioid addictions that are being swept under the rug instead of solved? What about Congress adding another 100 million incompatible immigrants within 30 years? Do you think we will survive that situation?

Coronavirus may have us by the throat right now, but don’t we face much bigger problems on the horizon?

Facebook Adventure Page: How to Live a Life of Adventure: The Art of Exploring the World

Adventure book: How to Live a Life of Adventure: The Art of Exploring the World