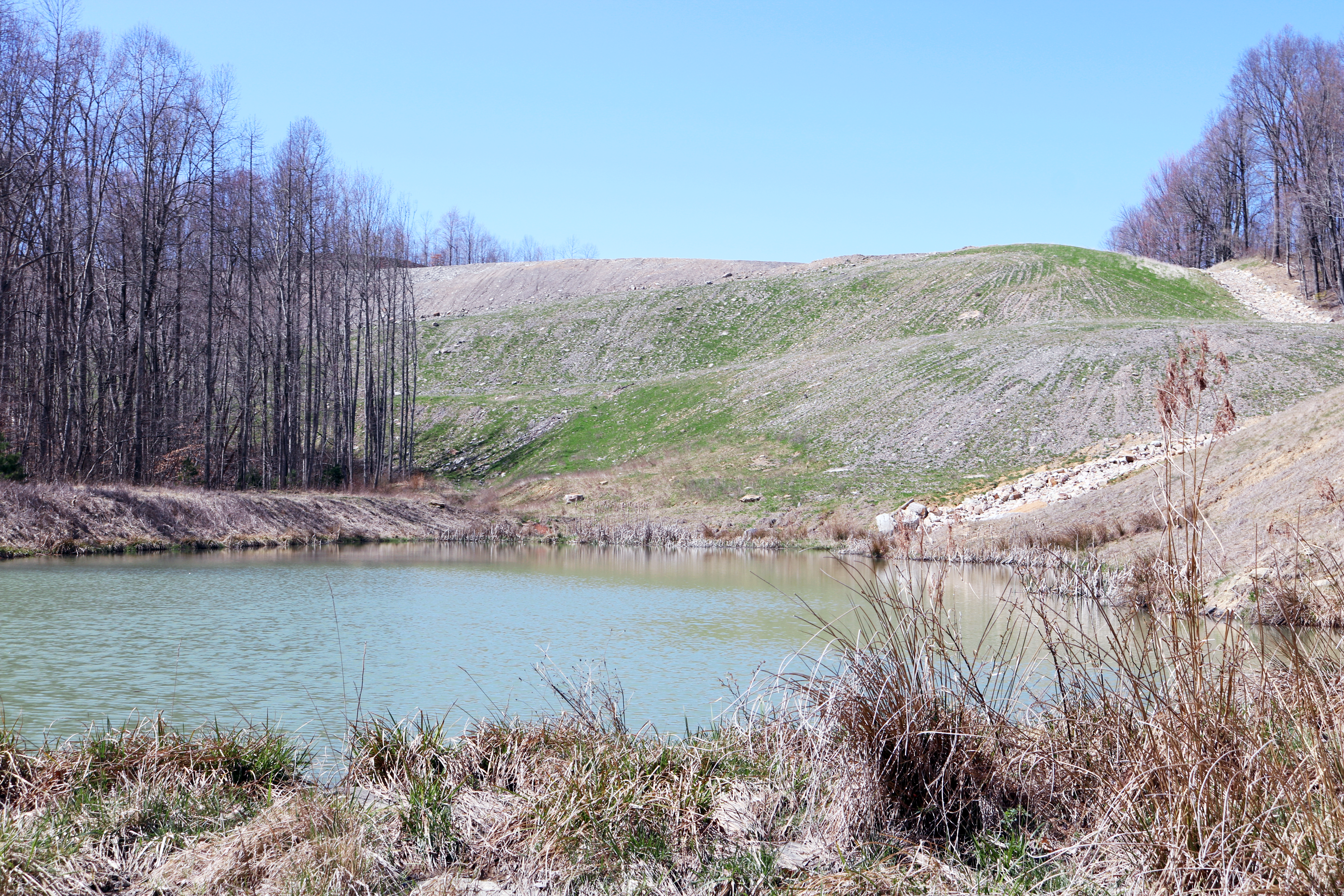 The Pole Bridge surface mine site near Wise, Virginia. Photo by Ben Bolling

In 1977, Congress passed the Surface Mining Control and Reclamation Act, which was designed to prevent coal companies from simply abandoning mines when they were done with them, as they had historically done.

These discarded mines are dangerous and hinder economic development. Exposed dirt and rock lead to acid mine drainage and sediment that chokes the life out of downstream waters. Exposed highwalls increase the threat of landslides and routinely loose large boulders on land below.

Under SMCRA, coal operators were expected to reclaim land as they mined. They were supposed to post financial bonds that could cover the costs of mine clean-up, known as reclamation, if they went bankrupt.

The system set up by SMCRA never worked perfectly, but as the coal industry has declined over the past couple of decades, that system is being strained like never before. Federal regulators need to adapt to the current situation, or the system will collapse.

Take action! Ask President Biden to appoint a director for the Office of Surface Mining, Reclamation and Enforcement.

In a recent webinar outlining the current problems with the system, Sierra Club attorney Peter Morgan noted that there are an increasing number of coal companies that no longer produce coal.

It’s helpful to understand the terminology used when discussing the regulatory system around cleaning up surface mine land. Here’s a short primer of common terms:

Pre-law mines: Areas mined prior to the 1977 passage of SMCRA and the enactment of regulations requiring ongoing cleanup and the posting of bonds.

Abandoned mine lands: Also typically refers to mined land abandoned by coal companies prior to the enactment of SMCRA. That law instituted a small fee on coal production to help pay to restore this land. Recently, the Bipartisan Infrastructure Act included $11.3 billion over the next decade to pay for the restoration of pre-law abandoned mine lands.

Post-law mines: Areas mined after the enactment of SMCRA regulations. Also referred to as modern-era mines.

Reclamation bonds: As part of the permitting process, coal companies are required to post bonds to ensure that regulators have enough money to complete reclamation if the company goes bankrupt or otherwise fails to complete the approved plan. These bonds can take a number of forms:

Surety bonds: Surety companies (essentially insurance companies) agree to cover the cost of reclamation in return for a premium paid by the coal company.

Collateral bonds: Companies can put up collateral — cash, certificates of deposit, real estate liens, letters of credit, etc. — that will go to the regulators if the bonds are forfeited.

Self-bonds: In some situations, large coal companies have been allowed to self-bond, essentially giving their word that they have the resources to carry out reclamation.

Bond forfeiture: If a coal company goes bankrupt or fails to comply with permit conditions, regulators can compel the company to forfeit their bonds so the money can be used to complete the cleanup.

If the bonding system had ensured that sufficient funds were available to reclaim mines, as it was supposed to have done, this might be less of a problem. But the available money is far from enough.

During the webinar, Erin Savage, senior program manager for Appalachian Voices, said that there are nearly a million acres of modern-era, post-SMCRA mines that haven’t been properly restored. The total cost to reclaim this land is unknown, but based on Savage’s calculations, laid out in a 2021 report, Eastern states alone have an estimated $7 billion to $9 billion in reclamation expenses.

Coal companies haven’t put up nearly that amount in bonds. The Eastern states only have about $3.8 billion in reclamation bonds available, according to the 2021 report.

The deficit between the cost of mine clean-up and the bonds available to pay for it influences how regulators enforce reclamation standards, according to Morgan.

“When bonding is inadequate, as it is now, it creates an environment where regulators become hesitant to enforce the law out of fear of pushing a company into bankruptcy,” Morgan said. “And those problems are magnified when it’s the entire industry facing this financial difficulty because the pressure on the regulator is greater and a lot of the bonding tools like pool bonds are at risk. Even the surety providers themselves may be pushed into bankruptcy if they have to pay out bonds for even a single large company.”

This fear of cascading consequences of enforcement is leading to dangerous conditions at unrestored mines, according to Morgan.

“Drainage ditches and sediment ponds fill up, increasing the risk of landslides, boulders rolling down into communities,” Morgan said. “Really hazardous and dangerous situations that SMCRA was supposed to prevent.”

During the webinar, Elaine Tanner of Friends for Environmental Justice in Kentucky shared her experience owning land near an unreclaimed mine site on the webinar and being exposed to the types of hazards Morgan described.

“Our creeks ran for two weeks like milkshakes,” she said of a 2020 mudslide. “Trees, rocks and anything in the path of a mudslide will go toward the path of least resistance. It jams up the waterways and it creates these problems.”

“It was based on the assumption that new mines would be coming in, there would be a regulatory process to develop a strong mine plan, a strong reclamation plan and that that permit would have the conditions necessary to regulate that mine through its entire life,” she said. “Unfortunately, that’s just not what we’re seeing on the ground. … It’s the need to think of a new regulatory framework that matches the reality we’re seeing in coalfield communities.”

According to Anderson, OSMRE needs to ensure that mine permit transfers, renewals or modifications aren’t approved until regulators have ensured the cleanup plan is adequate given the current condition of the site, that the operator has the resources to complete the plan and that the reclamation bond is sufficient to carry out the plan in the event of a forfeiture.

Before permits are renewed, OSMRE should require that regulators gather additional information about the financial status of the company holding the permits, as well as parent companies, using the renewal to perform an economic check of the mine.

Webinar participants also noted that President Joe Biden had yet to nominate anyone to lead OSMRE. Given the critical situation with reclamation, that office needs permanent leadership as soon as possible. Without an appointed director, it is unlikely the agency will make the substantive changes necessary to ensure mines are properly reclaimed.