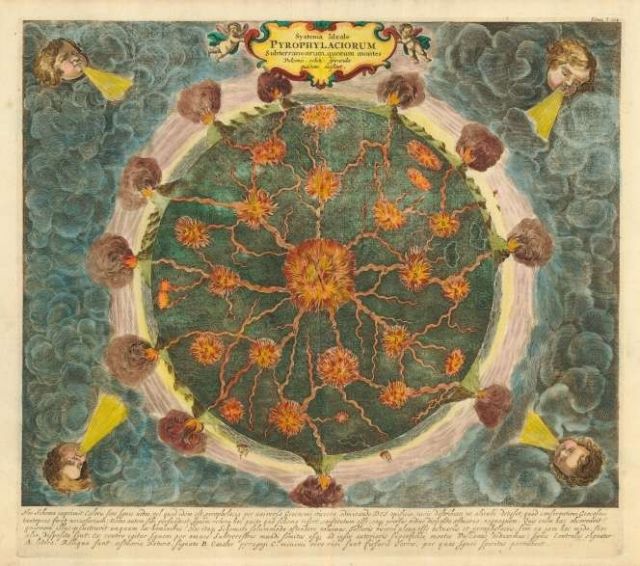 The Ancient Inhabitation of Antarctica… What Secrets Are Really Buried There?

Ancient Records of Enoch in Antarctica Explain Nephilim Inhabitation There

On March 14, 2017, Israeli News Live posted a provocative movie titled “Fallen angels are locked in Antarctica and are still alive.” The commentator, Steven Ben-Nun, analyzed an apocryphal script, The Book of Enoch, which presents the experiences of Enoch, a pre-devotional biblical character who was taken to heaven to witness a major conflict, to which he was assigned key role: Enoch became the main intermediary between the two conflicting parties: “Fallen Angels” and “Angels of Justice”, the latter serving an all-powerful deity known as the “Lord.”

The Book of Enoch begins with the arrival of 200 angels fallen in Mount Hermon, bordering modern Lebanon and Syria. Fallen angels began to interfere and/or genetically modify the inhabitants of the area.

In this sense, the fallen angels established an outpost on Mount Hermon. They began to get involved in life on Earth and took their wives from the daughters of men. Then was the crucial moment when a hybrid race of people appeared. These were called Nephilim and were the giants that are mentioned in the various ancient cultures. A terrible war began so that ultimately these angels would lose it and be punished forever. Matrixdisclosure.com