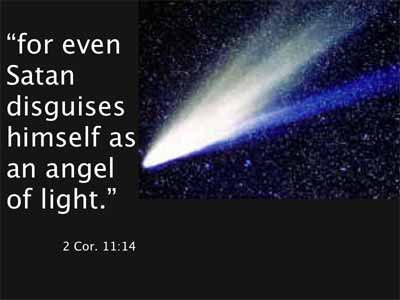 Interdisciplinary scientist Dr. Paul LaViolette shared his theories on such topics as galactic waves and pulsar communications. He believes there is evidence for a cycle of galactic superwaves that emanate from the center of galaxy and wreak cataclysmic earth changes when they arrive here. Such blasts of cosmic rays cause the sun to become more active and trigger climate change, earthquakes and mass extinctions, he said. Correlating this to the Hopi Prophecy of the Blue Star, which talks about the ending of a world, he noted that “when the galactic core erupts it would give off a bluish-white light.”

There is a 90% chance that a superwave could arrive in the next 300-400 years, said LaViolette, who related that every ancient culture or civilization has stories about this, such as the Great Flood. Further, he believes that an advanced race of galactic beings has been attempting to warn us of the superwaves using pulsars as their communication method. The pulsars do not appear to be natural and convey a geometrical message by pointing to locations of previous super novas, he said. Using neutron stars as their power source, the pulsars could also be employed as a guidance system for interstellar travel, he added.