By 67 Not Out (Reporter)
Contributor profile | More stories 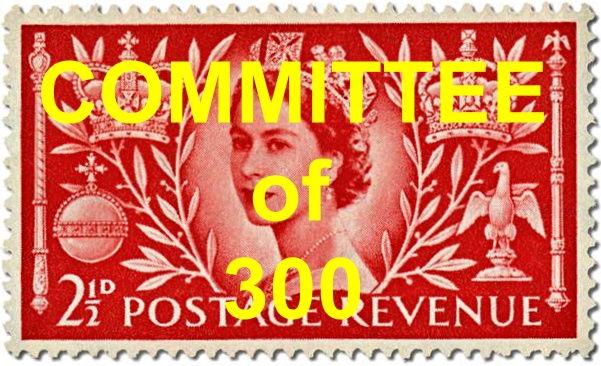 The Committee of 300 is often quoted as a secret society by conspiracy theorists. But what do we really know about the supposed organisation?

It seems to have caught the public’s imagination following a 1909 newspaper article by a German-Jewish industrialist, Walther Rathenau. In this he commented that the European economic position was under the control of 300 men who all knew one another.

There are many lists, posted on the internet, of who these people may be. 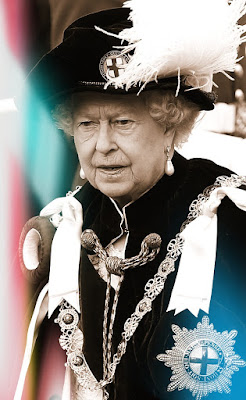 Several such lists have at the head of The Committee of 300 as Queen Elizabeth II.

Other supposed members, over the years, include many members of royalty from around the world, bankers, United States Presidents, financiers, industrialists and the rich and wealthy.

However, Erich von Ludendorff, a General and right wing politician wrote in his 1922 book Kriegfuhrung und Politik that the 300 men were heads of a Jewish world conspiracy.

In a book, from the early 1920s, by John Coleman (Conspirator’s Hierarchy: The Story of the Committee 300), the 300 participants are of a group also known as the Olympians – a secret organisation said to be made up of aristocratic Satanists.

Walther Rathenau, the person, who first brought this to the public’s attention, was assassinated in June 1922. The assassins justified the killing as Rathenau, himself, must have been a member of the ‘Three Hundred Elders of Zion’ – or Committee 300.

There is a suggestion that the Committee of 300 is an offshoot of Britain’s East India Company from the 1600s. This is why Queen Elizabeth is sometimes said to be at the head of the organisation, and why other worldwide royalty are quoted as being members.

Their ultimate aim? Perhaps to create a one world government.

For more interesting and unusual stories like this go to 67 Not Out – coincidences, synchronicity, UFOs, reincarnation and many other mysteries.