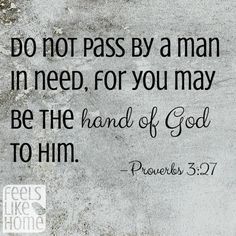 COAST TO COAST AM – When Edgar Cayce was first giving readings around 1910, he worked with a spirit guide, who appeared as a tall Middle-Eastern man wearing white regalia and a turban. Some of the people he was giving readings to were his business partners at the time, and unbeknownst to Cayce (in his trance state), they were trying to extract information about horse racing bets and investments, Todeschi continued.

Cayce then received a waking visit from a person that looked like the spirit guide who told him “you are in business with the wrong people,” before he disappeared. From Cayce’s perspective, the “fallen angels” spoken of in the Bible are here to keep an eye on those who’ve fallen off the spiritual path, while other angels are particularly concerned about helping people complete specific works or projects.