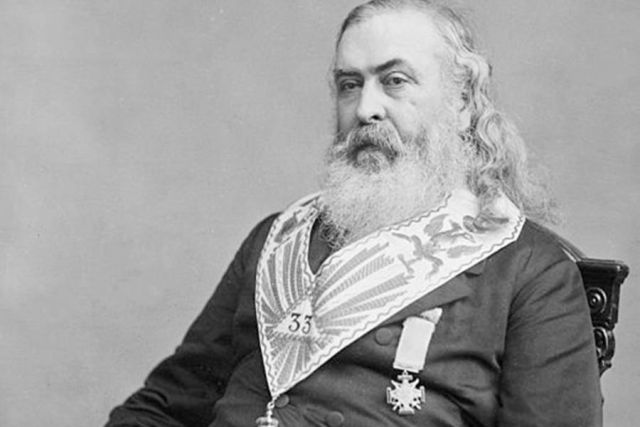 Forensic geologist Scott Wolter is the host of Travel Channel’s hit show American Unearthed,™ which follows him on his quest to uncover the truth behind historic artifacts and sites found throughout North America and around the world. Scott is also the author of several books, including The Kensington Rune Stone: Compelling New Evidence, The Hooked X: Key to the Secret History of North America, and his new book, Cryptic Code of the Templars in America: Origins of the Hooked X. Scott has been president of American Petrographic Services, Inc., since 1990 and has been the principle petrographer in more than 10,000 investigations throughout the world, including the evaluation of fire-damaged concrete at the Pentagon following the attacks of Sep of 01 http://www.hookedx.com/default.aspBooks written by Wolter include: