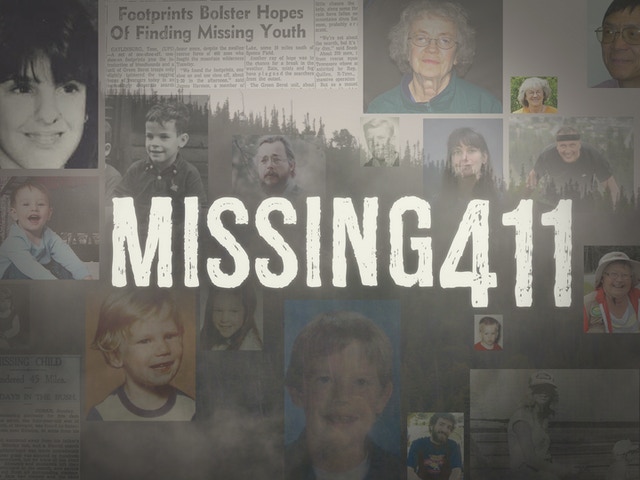 Over his years of involvement with numerous search and rescue operations at several different National Parks, David Paulides had detected a trend that he couldn’t understand.

Missing 411 is the title coined by David Paulides in his series of books to describe the thousands of people who go missing from our National Parks. Join us on the ExoZone as we discuss some of the best Missing 411 cases ever reported, and theorize as to what is actually going on!

Dave Paulides holds two degrees from the University of San Francisco, and has a professional background that includes twenty years in law enforcement and senior executive positions in the technology sector. David has retired twice and is now the director of the CanAm Missing Project.

In 2004, he formed North America Bigfoot Search-NABS where his investigative and analytical experiences were invaluable in researching Bigfoot/Sasquatch sightings, encounters and behavior. He spent two years living among the Hoopa tribal members, listening to and recording their Bigfoot stories. The Hoopa Project is his first book, based upon his experiences in the Bluff Creek area of Northern California.

In 2009, David was conducting research on a topic in a national park and learned from off duty National Park Rangers that they had seen many people disappear in the parks, with significant efforts and press at the beginning. The searches usually stopped after a week with little or no follow-up and no additional press coverage.

The ranger stated that people disappeared in areas that were unusual and many were never found. The information received from the ranger evolved into the formation of a research team headed by Mr. Paulides and the publication of six books about unusual disappearances that have matching associated profile points. David has been on countless radio and television shows. He is the executive producer for “Missing 411- The Movie”, a documentary about his books. This is set for release in early 2017.