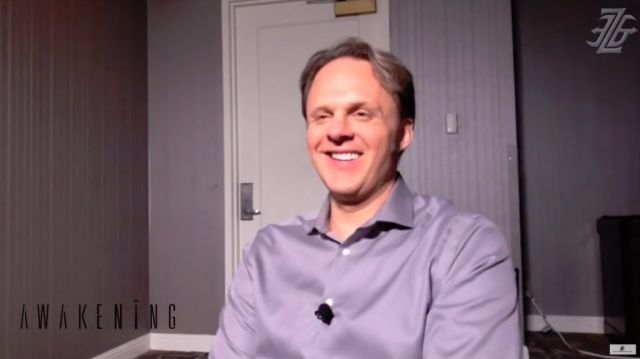 The Video Corey Goode, David Wilcock, & the CIA – Don’t Want You to See 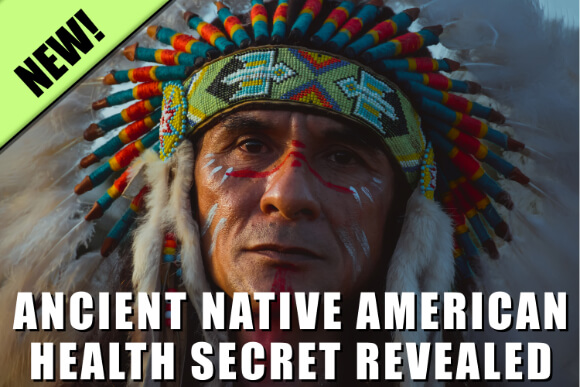