On January 7, 1948, 25-year-old Captain Thomas F. Mantell, a Kentucky Air National Guard pilot, died in the crash of his P-51 Mustang fighter plane near Franklin, Kentucky, United States, after being sent in pursuit of an unidentified flying object (UFO). The event was among the most publicized early UFO incidents. 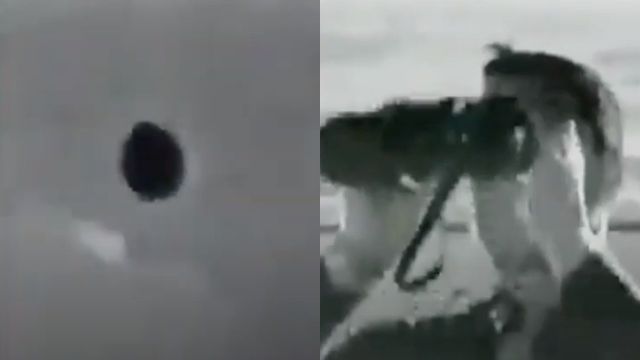 Later investigation by the United States Air Force’s Project Blue Book indicated that Mantell may have died chasing a Skyhook balloon, which in 1948 was a top-secret project that he would not have known about.

Mantell pursued the object in a steep climb and disregarded suggestions to level his altitude. At high altitude he blacked out from a lack of oxygen; his plane went into a downward spiral and crashed.

In 1956, Air Force Captain Edward J. Ruppelt (the first head of Project Blue Book) wrote that the Mantell crash was one of three “classic” UFO cases in 1948 that would help to define the UFO phenomenon in the public mind, and would help convince some Air Force intelligence specialists that UFOs were a “real” physical phenomenon. 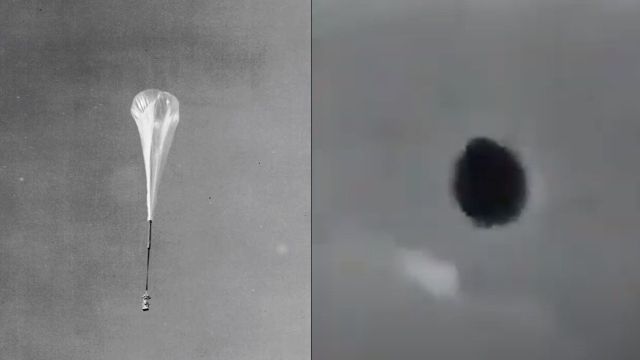 Somewhere in the archives of the Air Force or the Navy there are records that will show whether or not a balloon was launched from Clinton County AFB, Ohio, on January 7, 1948. Captain Edward J. Ruppelt never could find these records.

People who were working with the early skyhook projects “remember” operating out of Clinton County AFB in 1947 but refuse to be pinned down to a January 7 flight.