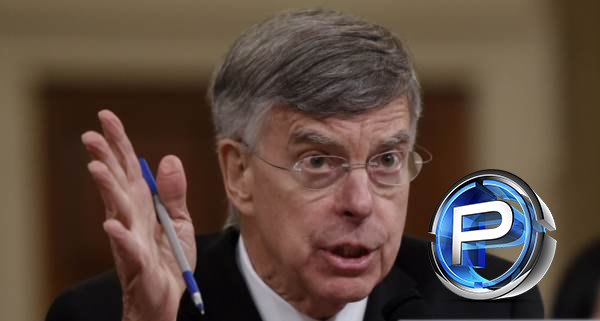 U.S. Ambassador to Ukraine William Taylor, one of the star witnesses on the first day of hearings on the impeachment of President Trump, said Trump did far more than Obama.

“During the 2014 to 2016 period, I was serving outside of government and joined two other former ambassadors to Ukraine in urging the Obama administration officials at the State Department, Defense Department, and other agencies to provide lethal defensive weapons to Ukraine in order to deter further Russian aggression,” Taylor said Wednesday.

“I was pleased when the Trump administration provided Javelin anti-tank missiles and enacted stronger sanctions. All to say, I cared about Ukraine’s future and the important U.S. interest there,” Taylor added.

The ambassador also said he “supported much stronger sanctions on Russia” that were enacted by Trump — not Obama. 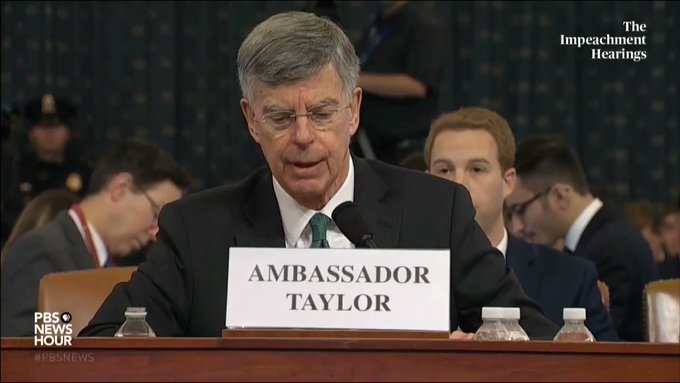 74 people are talking about this

Scott Jennings, a CNN contributor, wrote a good piece on the subject headlined: “Obama’s failure on Ukraine helped get us here.”

In 2012, President Obama told Russia then-President Dmitry Medvedev that he would have more “flexibility” in dealing with contentious issues like missile defense after the election. In 2014, the Russians invaded the Crimean peninsula. And then, for two years, the Obama administration refused to provide lethal aid to Ukraine–instead of just military and other aid– despite that country’s former president, our ally, pleading for American help. As was the case in other venues, Russia ran wild in a way that was diametrically opposed to American interests and the Obama administration dithered.

Today, Democrats want to toss out an American president for a brief delay in military aid to Ukraine under Trump, who is actually providing the Ukrainians with lethal aid — including sniper rifles, rocket launchers and Javelin anti-tank missiles — to combat the Russians. I wonder why Democrats never bothered to question Obama’s motivations for failing to meaningfully respond to the Russians in Ukraine for two years (and as Russia was simultaneously meddling in our democracy).

No matter what is said in these hearings today, remember: just like in the Russia election probe, we are largely here today because of a failure to act decisively and confront Russia by former President Barack Obama and his number two, Joe Biden.