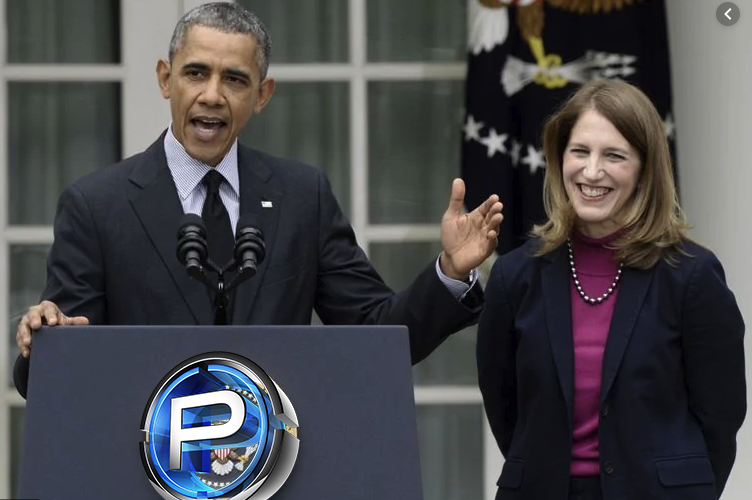 Supreme Court has ruled multiple times that juror’s identities & backgrounds are 100% public interest and are key to having an open and fair court system that people trust.

In the matter of public interest – and adhering to the public’s right to access juror information – Infowars has learned that former Obama insider Sylvia Burwell was selected as a juror for Roger Stone’s trial.Specific details were already released by other news outlets, including the fact that Burwell, already a public figure, had a prominent position at the Office of Management and Budget (OMB) directly under former President Obama.

“[The] first juror was an only-in-D.C. character, a former Obama-era press secretary for the Office of Management and Budget whose husband still works at the Justice Department division that played a role in the Russia probe that ultimately snagged Stone,” Politico reported. “She even acknowledged to having negative views of President Donald Trump, and said she had followed the media coverage of special counsel Robert Mueller’s investigation.”Later, Burwell was selected to head the Department of Health and Human Services during Obama’s second term.She first worked for the federal government under Bill Clinton, serving as the deputy director for the OMB under his administration.Her background led to Stone’s lawyers asking the court to strike her from jury duty over perceived bias, but the judge said no, adding that she would not strike potential jurors if they have strong opinions about President Trump, notwithstanding that Roger Stone was an influential player in Trump’s successful White House run.Watch the Alex Jones Show for more bombshells on the Roger Stone trial.