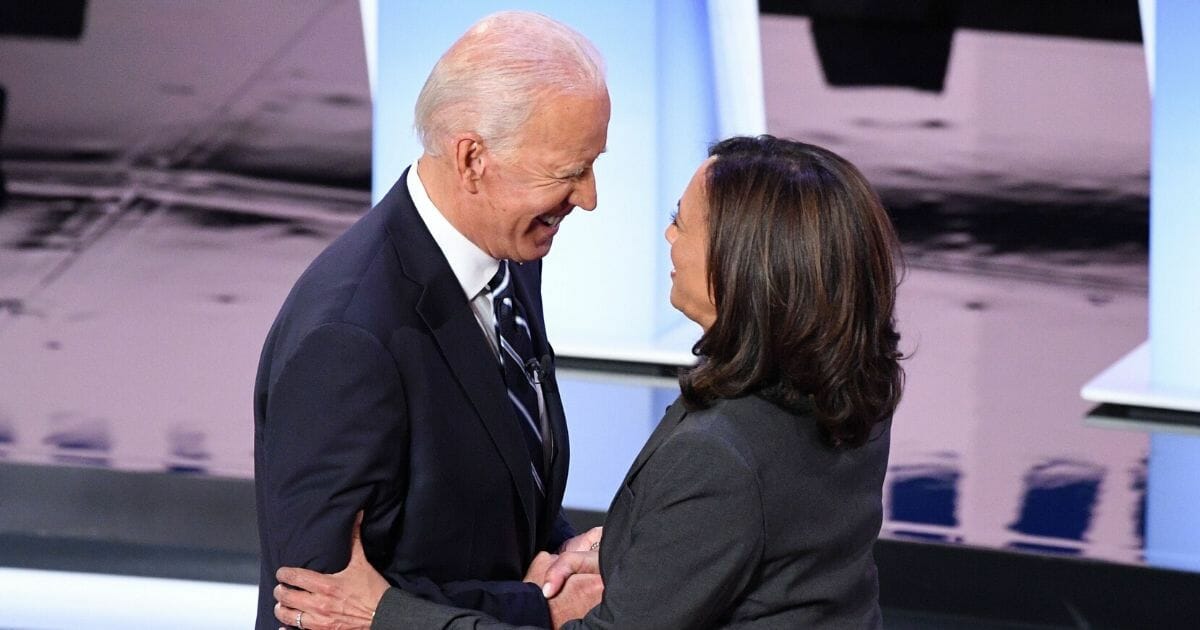 This 2020 POTUS election analysis is quite simple and self-evident.

Democrat Presidential nominee Joe Biden is being deliberately set up as an unparalleled POTUS basket case.

Biden is, at once, a proven pedophile, senatorial corruptocrat, political career criminal, serial grifter, pathological liar, compulsive lawbreaker, sociopathic campaigner, criminally insane psychopath, as well as the primo Obama-era facilitator of governmental lawlessness, corruption and criminality.  And those are his good qualities.  You don’t want to know his bad ones!

KEY DATA POINT: Joe Biden was Manchurian Candidate Barack Hussein Obama’s primary handler and co-conspirator which saw more serious scandals than the previous 56 POTUS administrations put together.  The public record will eventually show that the Obama-Biden crime duo was the most unethical, shamelessly unscrupulous and nakedly crooked in American history.

If the Democrats are successful in stealing the 2020 POTUS election, their strategy is simple.

They will either keep Biden in office and use his fake “Crazy Uncle Joe” image to foist a tyrannical regime on the nation.

Or, they will force him to resign as POTUS after he proves himself to be mentally unfit for high office, physically incapacitated due to his previous brain surgeries, or overwhelmed by criminal cases lodged against him and previous scandals that come to light (UKRAINEgate is only one of several of his serious crime sprees).

There is also the distinct possibility that, if he refuses to leave when his masters demand it, they will take him out via a COVID-19 hospitalization.  After all, geriatric genocide is the major cause of death on the planet today.

At this point, everything points to the fastidiously sculpted “female Obama” — Kamala Harris — to be selected as his VP running mate.

If the former senator from California is chosen to run with “SleepyCreepy Joe”, it’s because he will either resign, be forced to retire or offed some way to make room for the real Witch-in-Chief Kamala Harris. See: The Worst of Kamala Harris (Video)

Exactly what makes a Harris presidency so perilous to the Republic and so dangerous to the Patriot Movement?

The crucial answer to that question can be found in this SOTN exposé that predicted the current race war in February of 2019: OPERATION CRAFTY BEAVER: Deep State attempts to start a race war before stealing the 2020 POTUS election

What happens if Harris is deceitfully installed?

Every soul on the Right will either head for the hills before they end up in a FEMA camp, or they will grab their guns and other weapons and head for Washington, D.C.

WHY?  Because that specific outcome–Kamala Harris in the White House–is the absolute worst-case scenario that will surely bring America to Civil War 2.0. 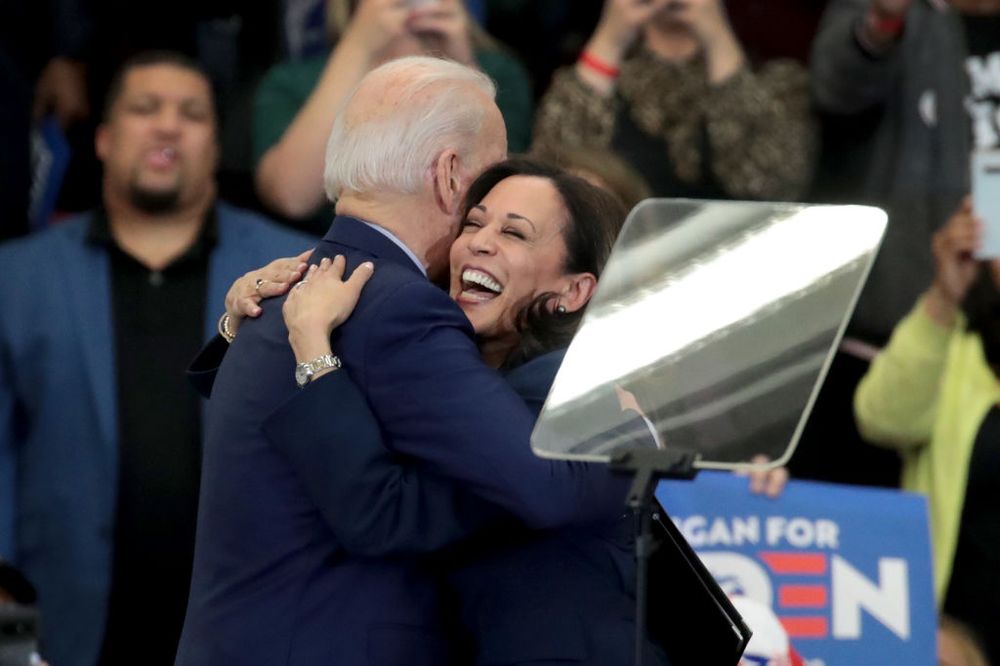 No one does race-baiting like Kamala Harris.  She the most and provocative and vituperative; she’s the most caustic and vitriolic.

A Harris vice-presidency or presidency would undoubtedly see race relations in the USA crash and burn even more than today.

As a matter of historical fact, Senator Harris was already directly involved in the deliberate attempt to start a race war carried out by crisis actor Jussie Smollett.  As follows:

CAVEAT: Now the reader understands that “THE JOE BIDEN DECEPTION” is really “THE KAMALA HARRIS DECEIT”.